The Sydney-founded fintech, which unveiled its launch plans last September, intended to go live with its “recession fighting” alternative this month. 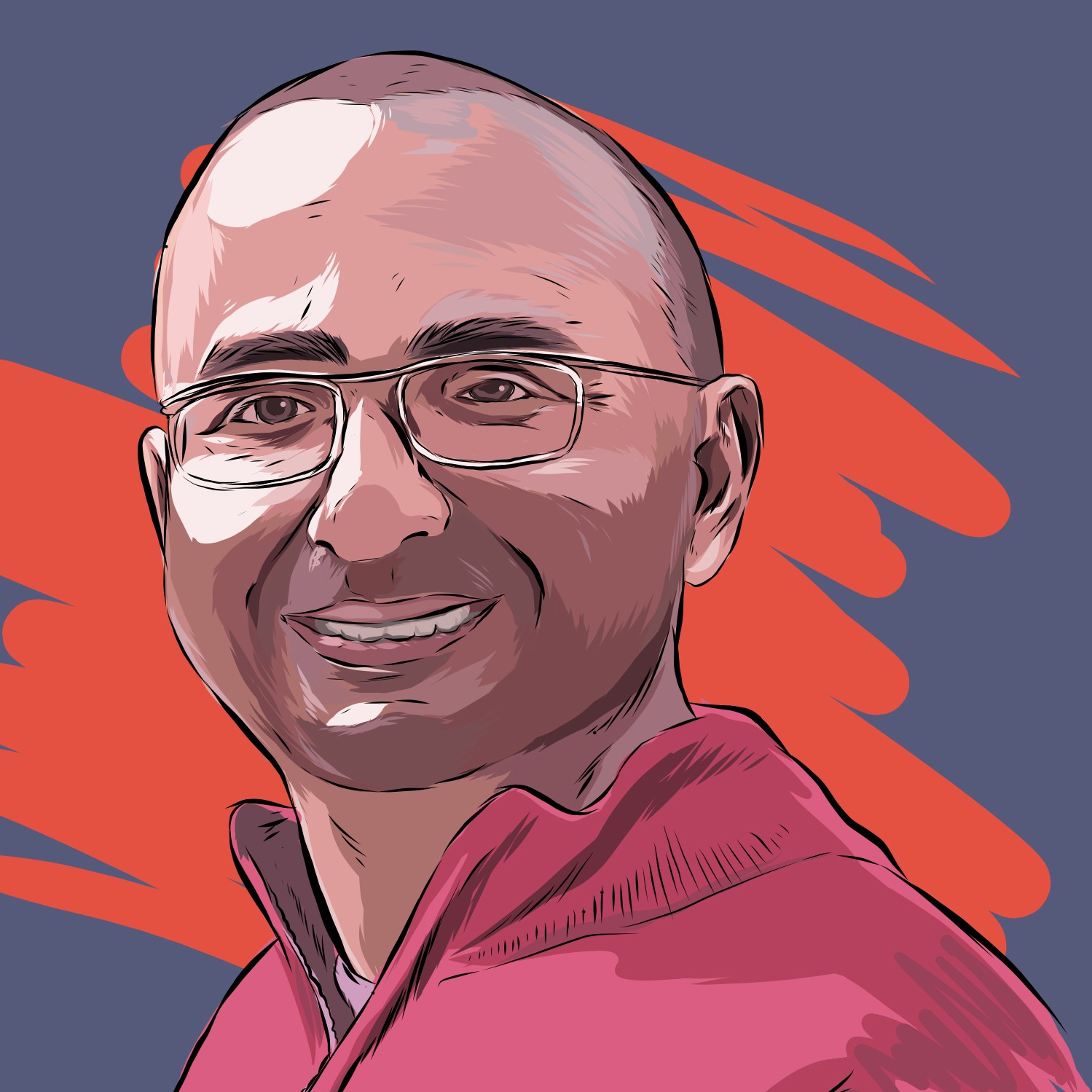 The fintech seems to have pushed back its launch. It said in a statement this week that its minimum viable product will land “in the coming months”.

Pakrashi moved to HSBC briefly to manage credit policy and risk, and later spent six years at Funding Circle managing risk. He was the fintech’s first risk hire back in 2012 and scaled the risk department to around 30 people. He also established its machine learning practice.

Most recently, he managed risk at Market Finance, where he oversaw the firm’s Barclays Bank partnership which offered fintech credit solutions to banks’ SME customer bases.

Pakrashi says his wants “to get back” to his roots at Cape, by “building a card proposition” and bringing what he’s learnt from “embedding machine learning into alternative finance products”.

Reuters reported last year that Australians’ credit card debts fell to a 15-year low in July 2020. The shift from credit to debit in Australia is a result of people and businesses prioritising repayments.

Low credit card loan books put pressure on credit growth and fee income for banks. But this creates a ripe opportunity for disruptors like Cape to enter the space and absorb these losses with alternative offerings.

It will also provide businesses with access to buy now, pay later (BNPL) financing. This will allow them to make revenue-based repayments.

Australia has become the global hub for BNPL giants like Afterpay and Zip. These players are now rapidly expanding into Europe and the US, stepping on the toes of European competitors like Klarna.

But whilst these fintechs focus on the consumer, little has been done in the BNPL format for businesses.