Robinhood, the California-based stock trading app, has hired two executives from the Financial Industry Regulatory Authority (Finra), the US regulator which protects investors.

First reported by Bloomberg, the appointments follow a year of compliance failings at a fintech which is now understood to be gearing up to go public before year-end. 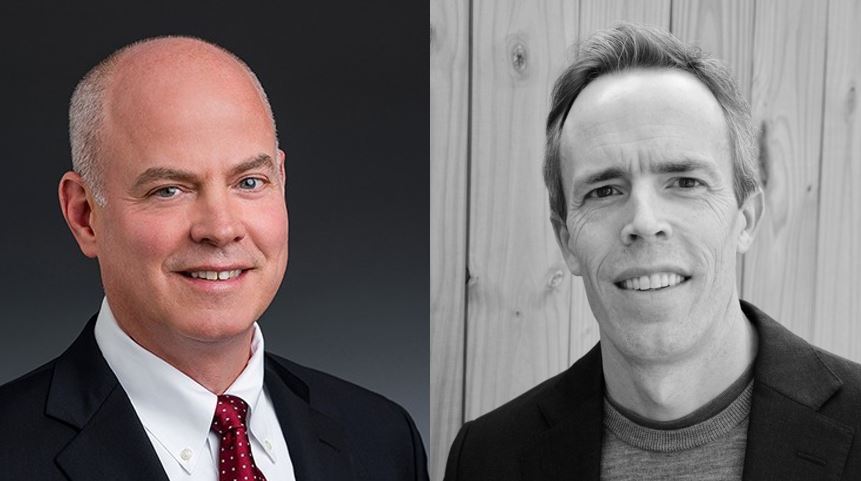 Before his four years at Finra, Drobnyk spent a year at the US Treasury. He also spent four more years on various US committees.

Anthony Cavallaro is set to start early next month as Robinhood’s head of regulatory services and fraud oversight for its financial subsidiary.

Growth comes at a cost

Robinhood’s rapid growth, which now sees it count more than 13 million customers, has not come without costs. In more way than one.

In December, the fintech had to pay $65 million to the Securities and Exchange Commission (SEC) over deal disclosures. The investigation followed the start-up’s failure to fully disclose its tactic of selling orders to high-speed trading firms.

The process, called a “payment for order flow”, is used by retail brokerages like Robinhood. They use it to execute trades in exchange for sending them client orders. Until 2018, Robinhood did not list this practice on a webpage dedicated to explaining how its business model made money.

This isn’t the only regulator to get on Robinhood’s back in December. Massachusetts Securities Division drafted a 20-page complaint which said $11.7 billion-valued Robinhood is exposing investors to “unnecessary trading risks”.

It claims Robinhood is “aggressively marketing” its services to inexperienced traders. To fix this, the regulator wants the stock trading app to change its policies around options trading – one of its riskier services. It also wants the fintech to pay up, just like the SEC.

A student death and outages

As Robinhood’s valuation has climbed, growing by $700 million in just a couple of months last year, the platform has failed a number of users.

Most tragically, in June, Robinhood’s option trading service led to a student committing suicide. He thought he was in more than $700,000 of debt. The 20-year-old, Alex Kearns, fell victim to a temporary blip before the contract executed. Meaning, he had no such debt.

Last year saw Robinhood also ran into a host of technical challenges. In March, it suffered three separate outages – one of which locked its then ten million users out of trading for an entire day.

The fintech is facing a class action lawsuit based out of California, the recent combination of three different lawsuits waged by angry customers.

These technical issues haven’t gone away. Later in September, Robinhood fell into technical difficulties alongside three other digital trading apps. This is despite promises by the start-up’s founders that it’s trying to improve the capacity its infrastructure can take.

Alongside the class action lawsuit, FINRA and the SEC are investigating the brokerage over these outages.

Read next: US state regulator says Robinhood is “aggressively marketing” to novices