Kemper served eight years as Zalando’s CFO and grew the start-up to a market valuation of €11 billion.

His new employer, the German challenger bank whose investors include members of Zalando’s management, is set to welcome Kemper into the fold in the second half of this year. 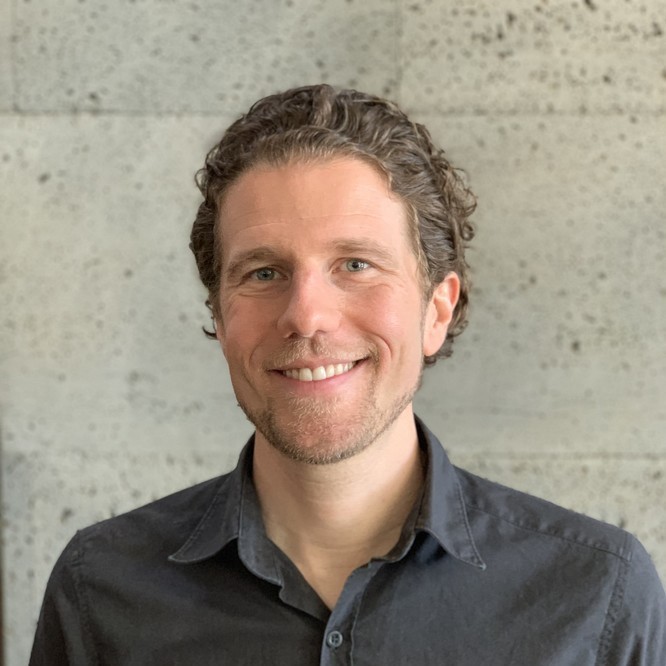 Co-founder, Maximilian Tayenthal, N26’s current CFO, is set to give up his position, and take on the role of co-CEO alongside Valentin Stalf.

Kemper is currently managing director of Omio, a Berlin-based travel platform which raised $100 million from the likes of Temasek and Goldman Sachs last year.

Earlier in his career, Kemper spent three years working as an analyst-turned-associate at Credit Suisse.

Kemper joins N26 following its customer number update in January 2020 of five million – double what it had in early 2019.

The former Zalando CFO isn’t the only executive addition in recent months.

Earlier in January, N26 announced it had finally landed a Brazilian licence to initiate operations out of São Paulo. It first revealed plans to launch in the region nearly two years ago.

Back in December, Stalf told Reuters the challenger was focusing on its core markets. Namely: Germany, France, Spain and Italy. But its move into Latin America this year spelled another U-turn.

With the addition of Kemper, the challenger is likely looking to balance growth with profitability – a financial status it needs to achieve before going public.

Last month, N26 suggested it was scoping out yet another funding round, ahead of its initial public offering (IPO) plans in 2023.

It was a rocky year in 2020 for N26’s expansion outside of “key” markets. In February, the fintech decided to pull its operations out of the UK.

When N26 launched in the UK back in October 2018, it drove a big marketing push. The price tag for which still isn’t public knowledge.

But by December 2019, N26 ranked just 19th on the UK challenger bank list for most active users, according to App Annie figures. It sat behind My Argos Card and cryptocurrency exchange app, Coinbase.

According to the BBC, the challenger had just 200,000 UK users upon exit.

In May, N26 fired ten of its 90-person New York-based workforce. It marked the first instance of job losses for the fintech.

Then in August, N26 said it had “nearly” hit the half a million-customer mark in the US. Almost double the numbers the fintech reported back in January 2020.

Read next: N26 finally lands licence to operate in Brazil