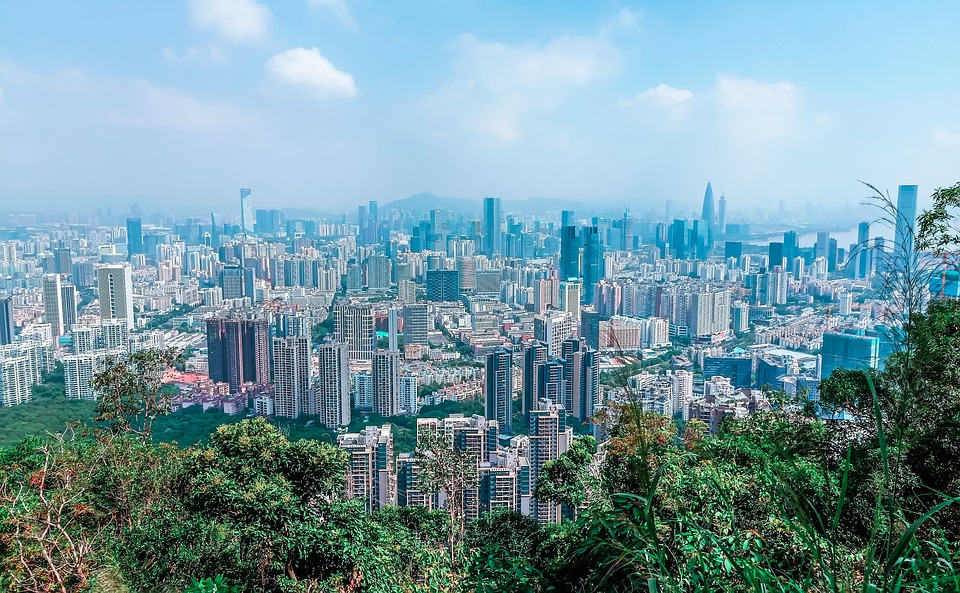 The ownership details are yet to be finalised, but sources tell Bloomberg that JP Morgan is unlikely to hold the majority of control. The deal expands on a late-2019 partnership between the New York and Shenzen-based banks.

Mark Leung, chief executive officer of JP Morgan China, claimed back in December 2019 that the bank “has long been known as the bank for other banks”.

“Many Chinese banks and financial institutions are either our clients or our partners and we support them to achieve their domestic and global ambitions.”

The bank became one of the first foreign asset managers to hold a majority stake in a Chinese mutual fund company. Around a similar time, European fund manager Amundi picked up a 55% stake in a Shanghai-based wealth management venture.

JP Morgan plans to pay some $1 billion – at a 51% premium – to buy the remaining 49% from its partner Shanghai International Trust, who has agreed to sell its stake.

The venture oversees some 150 billion yuan ($23 billion) in assets.

By entering into a second Chinese venture with CMB, the US banking giant will see its client base and distribution network grow significantly throughout the region.

CMB served some 155 million retail banking customers as of September 2020. It also holds 8.6 trillion yuan ($1.3 trillion) under management. And saw its private banking client assets rise 19% in the first nine months of 2020.

Currently, the banking opportunity in China is projected to grow to $30 trillion in 2023.

They will allow banks like JP Morgan to create digital subsidiaries and own majority stakes in them. Just like it’s intending to do with CIFM.

According to Bloomberg, more than 40 overseas companies have set up joint-ventures, with a handful applying for majority ownership.

JPMorgan isn’t the first bank to eye up the burgeoning banking opportunity in China.

UBS is planning to build a digital banking platform. But its creation depends on the Swiss bank landing a Chinese digital bank licence.

First reported in May, there has been no news since on whether this has been granted.

“We need scale, and I’m going to get that scale for UBS, working together with the Chinese authorities,” Edmund Koh, UBS’s head of Asia-Pacific, said last year.

Koh added that acquiring a wealth management client currently costs UBS $25,000 per client. But he thinks the bank could cut this down to $60 if it launched its own digital, branchless bank.

Whilst many banks are focusing on lending to their domestic markets amid coronavirus, UBS had a record-breaking first quarter in the Asia-Pacific region last year.

He highlights that his foreign division contributed 31% to the bank’s pre-tax earnings in the first quarter of 2020, making up $800 million in pre-tax profits.

Read next: Chinese lender Lufax set for US IPO despite Trump’s delisting plans