The all-stock deal – the second largest proposed this year – could see two of Wall Street’s largest data providers join ranks. They would take on the likes of Bloomberg and Refinitiv. 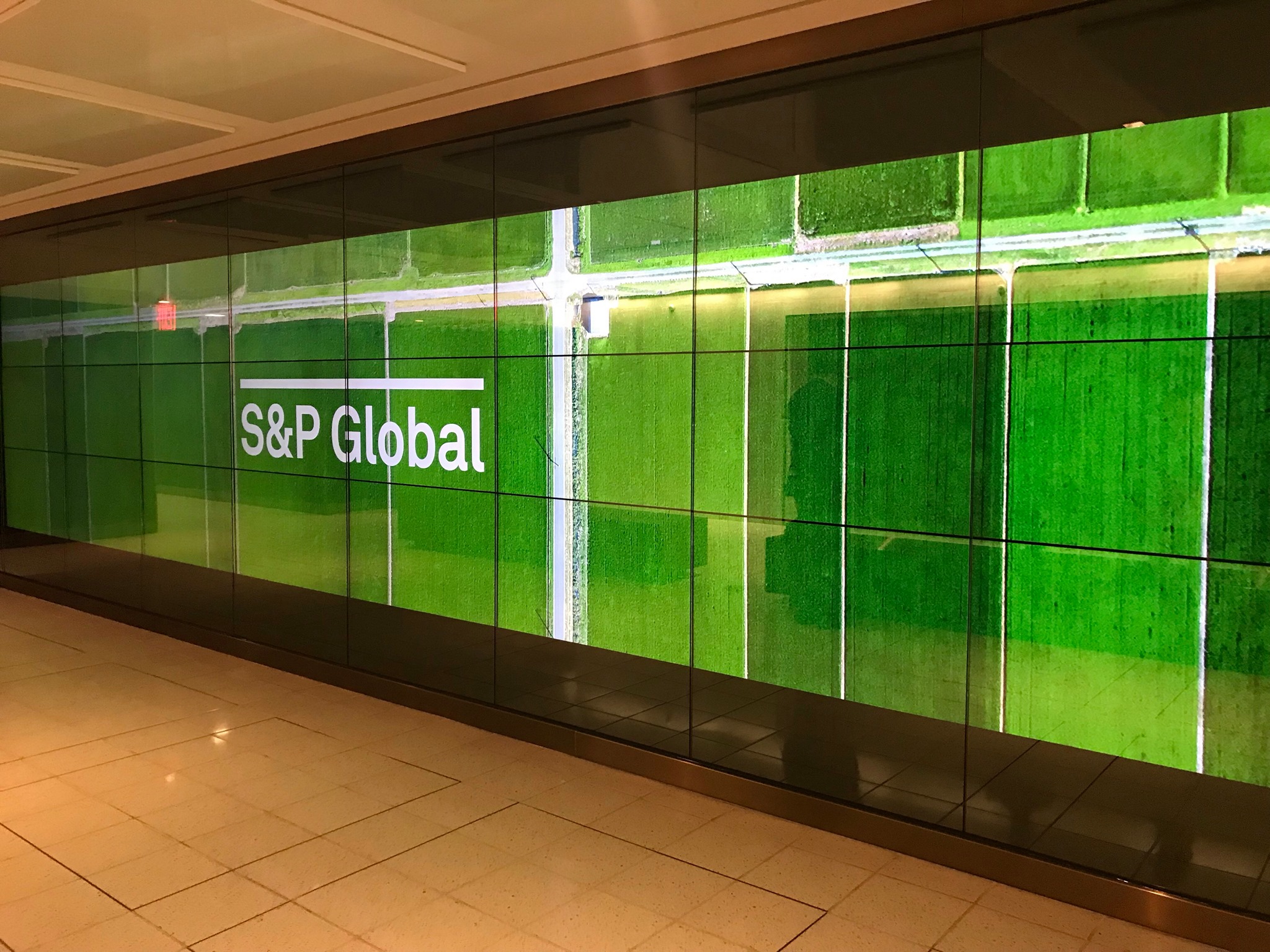 The deal value puts IHS Markit at around $7 billion above its market valuation on Friday of $36.9 billion.

This deal, ICE’s largest to date, follows LSE’s $27 billion acquisition of Refinitiv. That deal, announced a year ago, will close sometime in the first quarter of 2021.

In recent years, shares in both S&P Global and IHS Markit have climbed considerably. S&P Global’s have risen 25% in New York this year alone.

Not a sure thing

The WSJ has made it clear negotiations could still fall apart. But sources think news of the deal could reach outlets as soon as the next few days.

An adviser tells the Financial Times that even if the two parties reach an agreement, it’s still possible a higher bidder could gate crash the deal.

Regulators could also block or insist changes to the deal, as both firms do have some overlap in offerings which raises competition concerns.

LSE’s acquisition of Refinitiv is still sitting with EU regulators, as rivals continue to scrutinize the concessions both parties have made to push the deal through.

According to Bloomberg, the concern is that the deal would exert too much power over interest rate derivatives. And that it would leave LSE exempt from Europe’s Markets in Financial Instruments Directive (MiFID II) regulation after Brexit, giving it an unfair advantage over competitors.

Markit to IHS to S&P

Founded by Canadian Lance Uggla in a UK barn, Markit spotted a gap in the market to provide more transparency for credit default swaps.

If it closes, IHS Markit’s acquisition by S&P Global would be the world’s second largest this year, according to Bloomberg. It placed second only to Chinese oil giants which sold $56 billion of their pipeline networks to new national carrier, PipeChina.