Retail payments firm Fetch Rewards has secured $80 million in venture funding, according to a filing with the US Securities and Exchange Commission (SEC). 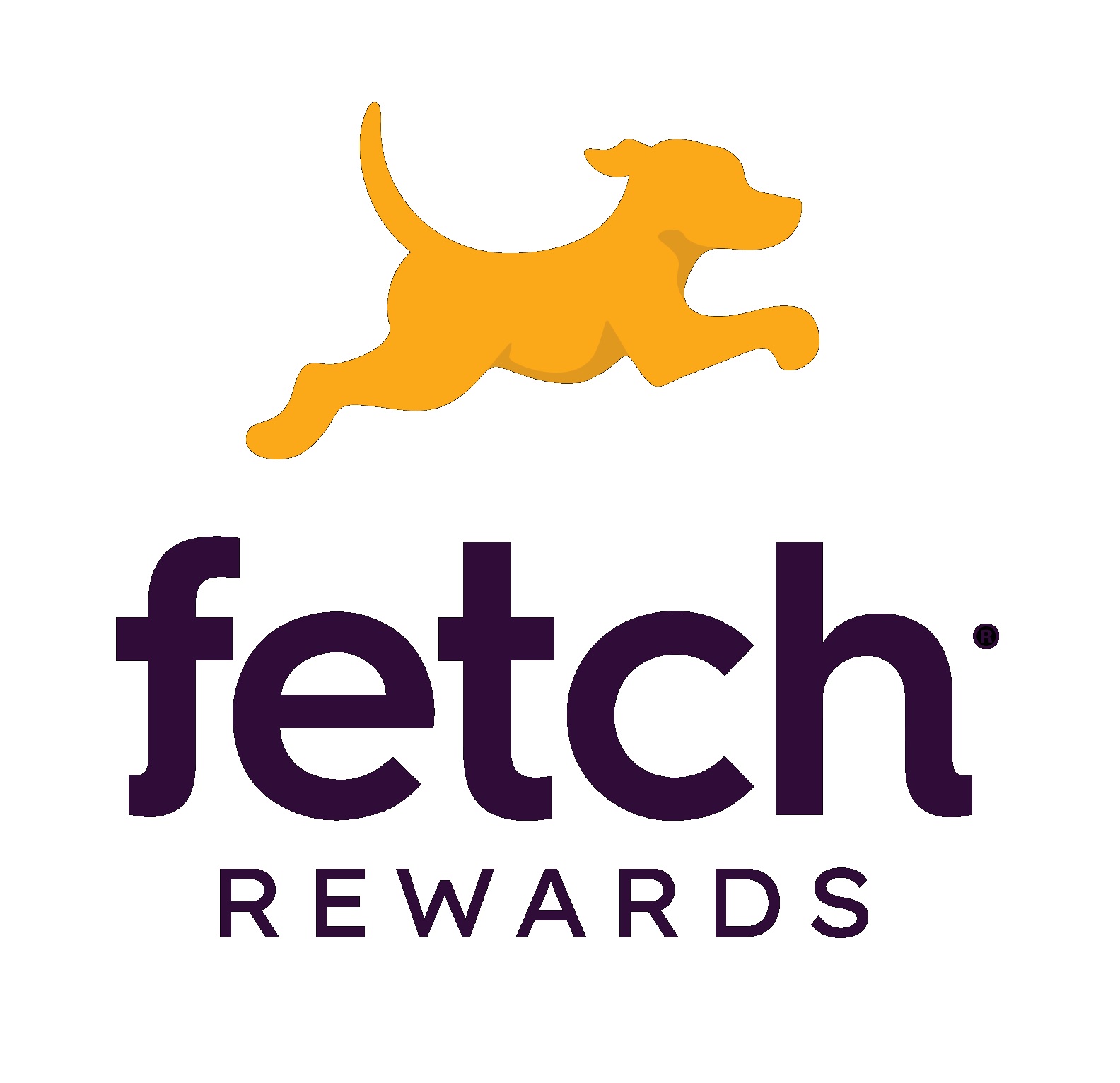 The Delaware-based firm allows users to scan their grocery receipts, upload codes, and save money on future purchases.

Fetch says in its filing it will put the $80 million towards working capital and general corporate purposes. Seven investors participated in the round, though none are named. The funding round places its total valuation at around $600 million.

Fetch has raised $131.5 million across seven rounds since its creation in 2013. Its previous funding round was an October 2019 venture worth $25 million.