Mexican challenger albo raises $45m in Series B funding round

Mexican challenger bank, albo, has raised $45 million in a Series B funding round, putting its total raised at more than $72 million. 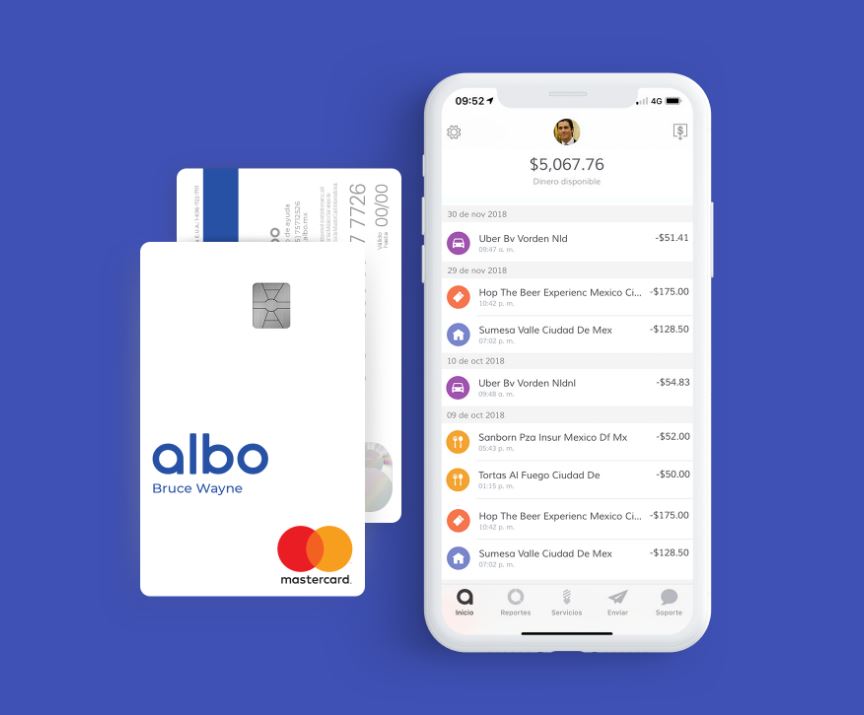 Albo claims to be the largest Mexican neobank

The round featured participation from investors Valar Ventures, Greyhound Capital, and Mountain Nazca.

Valar Ventures, which also took part in albo’s Series A round last year, has previously invested in N26 and Transferwise.

Albo retains its position as Mexico’s largest challenger bank, telling TechCrunch it has a network of 30,000 retail locations.

Its latest injection of funds goes towards an expansion into lending and insurance.

The neobank aims to target Mexicans in the middle and low-income bracket, and act as a transitory agent as they move from cash to digital.

Mexico is the second-largest economy in Latin America behind Brazil. If its 130 million people, around 45% are underbanked. World Bank data shows 63% of Mexicans are still wholly reliant on cash.

Albo founder Angel Sahagun estimates his bank has an addressable market of around 59 million people.