Offered a salary of £5.6 million a year to steer the UK’s largest retail bank, Nunn will take over from ten-year-long CEO, Antonio Horta-Osório, next June. 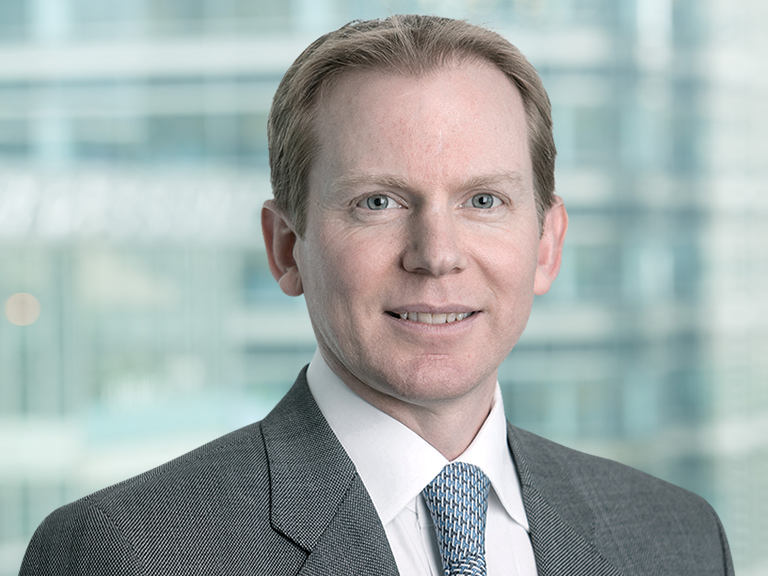 Horta-Osorio announced his departure in July, saying he had “mixed emotions” over his exit.

His successor Nunn spent more than nine years at HSBC. Previously, he advised at McKinsey and Accenture, following his economics degree at Cambridge.

The Financial Times describes him as “a keen cyclist and father of four”.

The £5.6 million paycheck is broken down into £2.4 million fixed pay (less than Horta-Osório received), as well as long-term share plans of up to £1.7 million and a group performance share award of £1.6 million.

Nunn will also get shares to make up for the ones he’s giving up in HSBC, but the Evening Standard says Lloyds declined to say how much.

Horta-Osório has been a prominent advocate for better mental health in the workplace. He was forced to take two months away from his role at Lloyds due to severe stress in 2011. At the time, Lloyds had announced losses of £3.45 billion.

In February, Horta-Osório took a 28% cut to his £6.5 million salary in reaction to falling profits for 2019. The bank followed up by cutting its bonus pool for the first time in four years.

Lloyds shares are down a considerable 40% this year, and shareholders have not received dividends.

But since the beginning of November, CNBC highlights that shares have rallied 33%, which is largely a result of the vaccine breakthroughs.

Nunn steps into new shoes at a chaotic time for any bank, with low interest rates, Brexit and a coronavirus pandemic recovery ahead of it.

His is not the only incoming executive at Lloyds. Robin Budenberg is due to take over as chairman in January. William Chalmers also joined as its chief financial officer last year.

Analysts expected Lloyds to recruit internally for its CEO, with retail bank head, Vim Maru, as a possible contender.

Whilst Nunn is neither a Lloyds banker nor someone with experience running a public company, he has run a business at HSBC which turns over higher profits than Lloyds.

His new employer is the UK’s largest provider of home loans, and one of its biggest backers of businesses. The bank posted a pre-tax profit of £1 billion in Q3 2020 on an income of £3.4 billion.

It has set aside £301 million to cover bad loans, after large-scale provisions sent it into the red earlier this year.

One of the reasons for Nunn’s appointment could also be his experience in wealth management. Lloyds is currently looking to invest more in this part of the business to take the pressure off what seem like relentless low interest rates.

“Tech knowledge is his primary gift to Lloyds,” a former colleague of Nunn’s adds in a conversation with the Financial Times.