Cledara, a UK fintech start-up which claims to bring order to “cloud chaos”, has landed $3.4 million in funding. 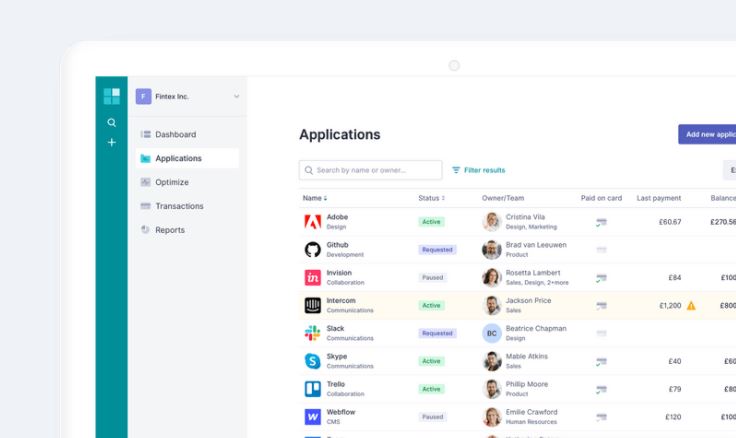 For investor BBVA, this capital injection marks a step in the bank’s plans to develop a start-up studio in London.

Cledara now has 150 clients. These include Banking-as-a-Service (BaaS) provider Railsbank, as well as aggregator Plaid.

“Most of Cledara’s initial clients came from organic growth, without having to invest in marketing,” says Christhi Theiss, BBVA & Anthemis’ Venture Partnership’s head.

Whilst one revenue stream for Cledara comes from interchange fees via debit card spend, the other is a paid subscription model for its consolidation solution.

These products are available in more 20 countries across Europe. The fresh capital will go towards product growth and further international expansion. The eventual plan is to enter the US market.

“The continued acceleration of growth means we really need to grow the team. We’ve had to slow down customer onboarding in the past month because of bottlenecks,” says van Leeuwen.

“We will be growing the team 4x before mid next year across all parts of the business — support, success, product, engineering, compliance, marketing and sales. This round brings us the funding to do that, and more”.

The majority of new-hires will work in Barcelona, where it opened a new officer some four months ago in a bid to curb caps on access to European talent as a result of Brexit.