The Central Bank of Sri Lanka (CBSL) has chosen SimCorp as the vendor to support its front-to-back reserve management. 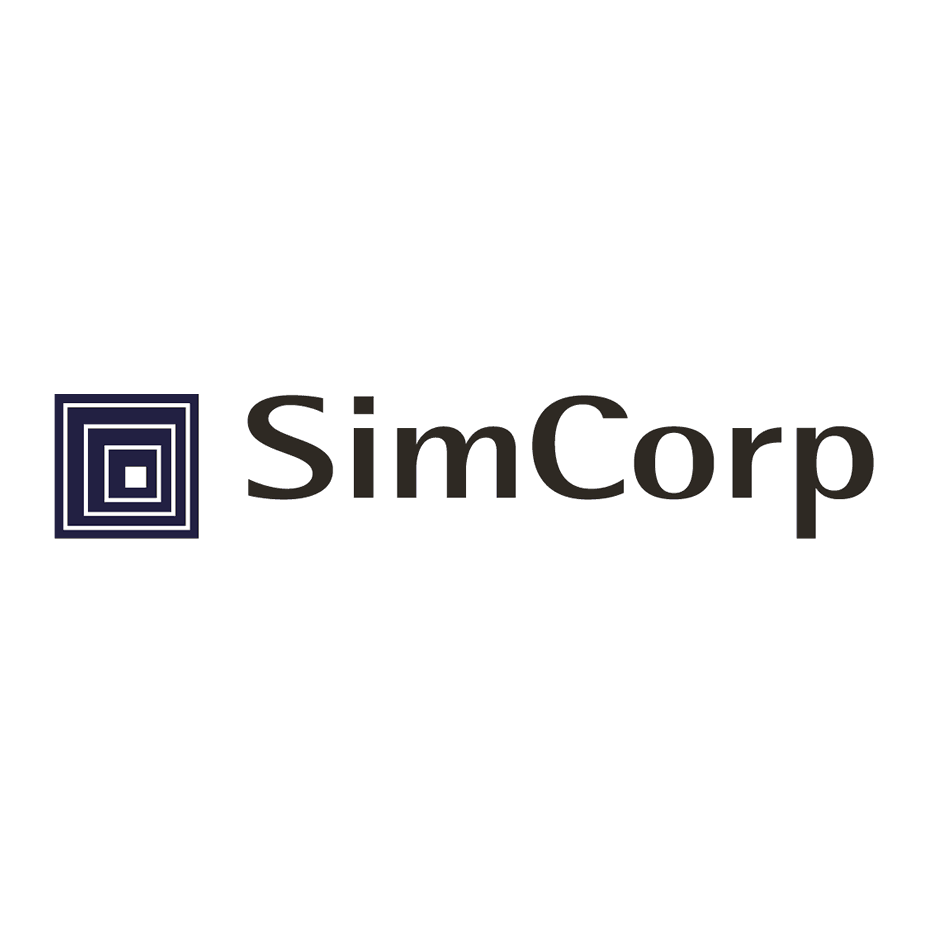 SimCorp will deploy Dimension at the central bank

The central bank says it is evolving the bank’s operations, as it prepares for future growth following its 70-year anniversary.

CBSL signed the first stages of the agreement in September 2020. The vendor is charged with delivering CBSL is evolving the bank’s operations, as it prepares for future growth.

The solution will also handle all of the bank’s internally and externally managed funds. It will cover “a wide range of instruments” from fixed income to money markets and gold.

Oliver Johnson, senior vice president and managing director for SimCorp Asia Pacific, says the deal is a testament to his firm’s ongoing work with central banks.

He says SimCorp has “a deep understanding of central banking needs”, which has seen it grow its customer base in that segment.

Oesterreichische Nationalbank (OeNB) went live with SimCorp Dimension in July 2018. That year also saw the Central Bank of Trinidad and Tobago sign up for the vendor’s flagship system.

On the non-central bank side of things, SimCorp recently signed a deal with Microsoft Azure to host Dimension on the cloud.