Capital One has become one of the first major banks to stop customers from completing buy now, pay later (BNPL) transactions on its credit cards.

The bank tells Reuters that the transactions hold “unacceptable risk”, as it sees more customers use their Capital One credit cards to clear BNPL debt. 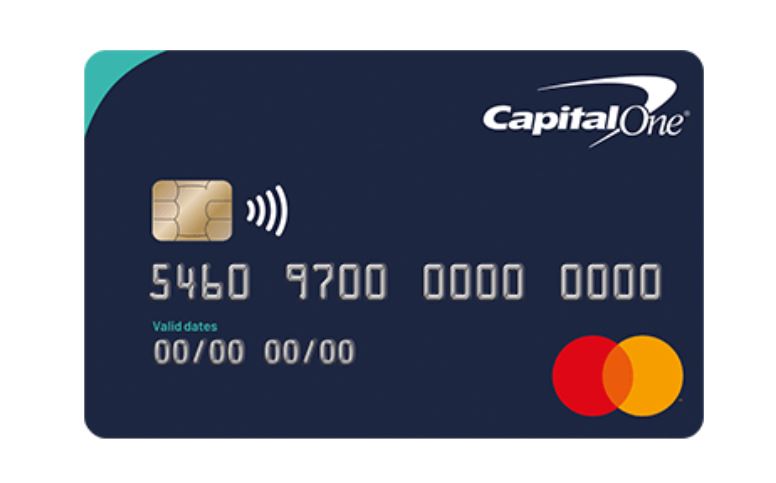 BNPL firms have come under scrutiny for their business models

The credit card issuer serves 62 million customers in the US alone, with more card holders based throughout Canada and the UK.

“These kinds of transactions can be risky for customers and the banks that serve them,” a spokeswoman tells Reuters.

The risks of BNPL

BNPL firms have come under scrutiny for their business models, which encourages young consumers to spend – often more than they have – over instalments.

It has led to many consumers falling into debt without realising the risks beforehand. Such instances led to the Woolard Review in the UK.

The results, set to land sometime in 2021, won’t affect BNPL players with interest-free models, even if these players also prompt consumers to fall into debt.

The fintech set a record of AUD 1 billion ($742.00 million) in US underlying sales in November alone. Three times what it made in November 2019.

Afterpay stock has also jumped tenfold since February, from AUD 9 to AUD 96.60. The firm isn’t worried about the Capital One ban.

It tells Reuters that only a “small percentage of Afterpay customers” use Capital One, with many adding a different card to their wallet to get around the ban.

Those Capital One customers with a debit card can still purchase items using BNPL, as the ban only affects credit cards.