Watchdogs the world over haven’t slacked in 2020, despite the tumultuous nature of the year. Banks have been brought up on historical abuses and failures just like any year. 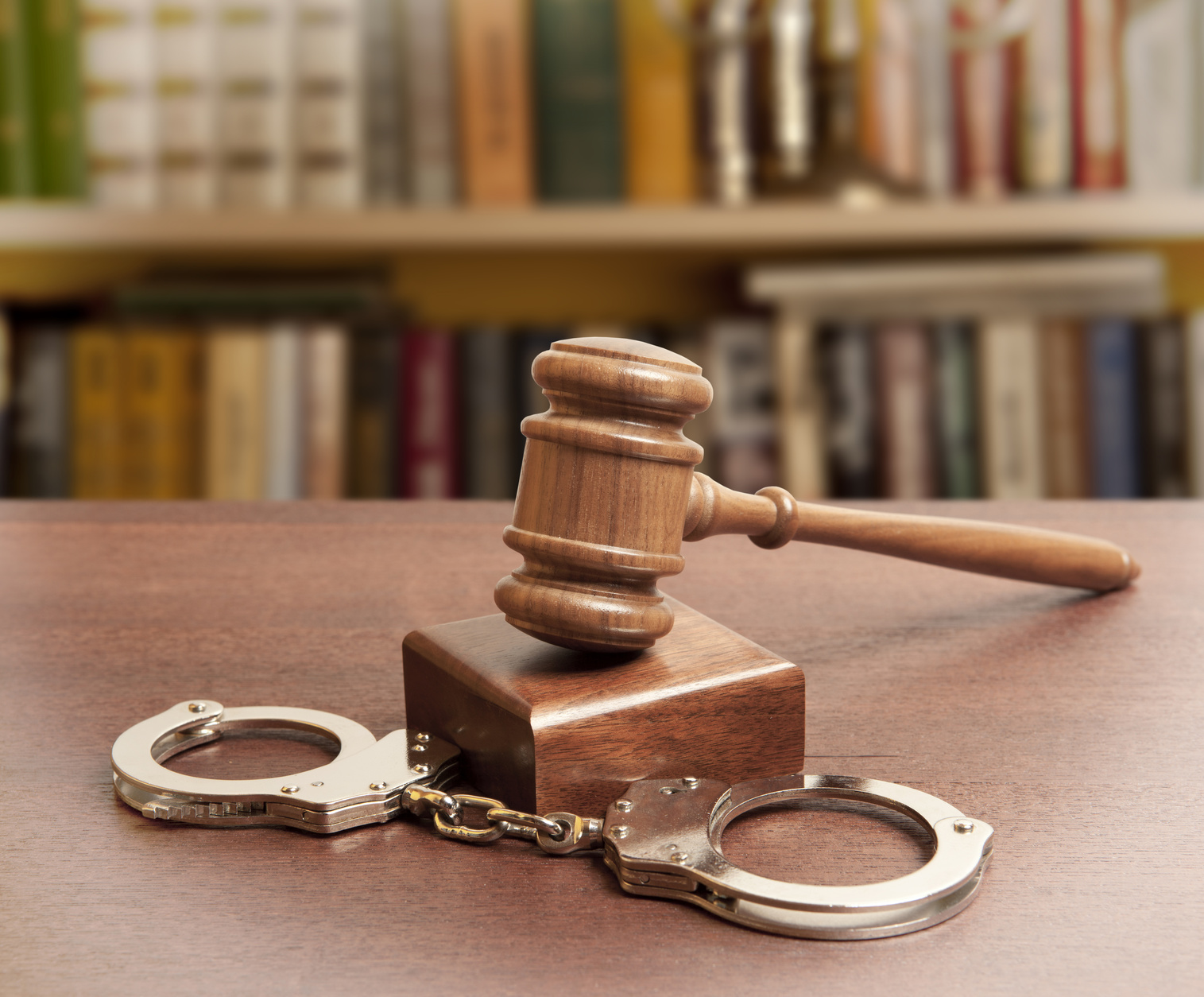 The fines didn’t stop rolling out in 2020

Some hefty penalties have hit headlines this year, punishing a range of indiscretions including market manipulation and money laundering.

Here are the largest regulatory penalties announced this year.

The FCA adds that the weaknesses persisted during a time where the watchdog was publishing guidance on steps firms could take to reduce financial crime risks.

“Despite these clear warnings,” the FCA writes. “The failures continued.”

The US Office of the Comptroller of the Currency (OCC) levied an $80 million civil penalty against Capital One in August.

The fine relates to a July 2019 data breach which exposed the records of more than 100 million customers.

It is the second reprimand for the San Antonio bank in two years. The latest fine actually stems from a censure issued by the OCC in January 2019.

In a public statement, USAA CEO, Wayne Peacock, said the bank has “fallen short” of its “high standards”.

The Swedish Financial Supervisory Authority (FSA) accused SEB of failures lasting between 2015 and 2019.

It said SEB’s subsidiary banks in the Baltics are also exposed to an elevated risk as a result.

The FSA adds the subsidiaries relied on customers with “a higher risk of money laundering” to prop up their business.

“Despite the elevated risk of money laundering in the Baltics, the bank has done too little, too late,” said FSA director general, Erik Thedéen.

New York’s Department of Financial Services says the bank, which worked with Epstein from 2013 to 2018, helped him transfer millions of dollars.

Deutsche Bank said it “deeply” regretted its relationship with Epstein.

It added it has spent almost $1 billion to improve its training and controls and expand its anti-financial crime team to more than 1,500 people.

“We acknowledge our error of onboarding Epstein in 2013 and the weaknesses in our processes, and have learnt from our mistakes and shortcomings,” the bank said at the time.

Western Union set about refunding defrauded customers in March after an order from the Federal Trade Commission (FTC).

The distribution is the first of a series of refunds Western Union has been compelled to issue following 2017 regulatory action levelled against it.

“Western Union turned a blind eye to the fraudulent payments made through its money transfer system,” said Andrew Smith, director of the FTC’s Bureau of Consumer Protection.

The company’s settlement with the FTC required Western Union to pay $586 million in monetary relief. The $153 million figure was the first of multiple payments to consumers who lost money.

The OCC makes its third appearance on the list after ordering Citibank to pay a $400 million fine in October.

The bank had “deficiencies” in enterprise-wide and compliance risk management, as well as its data governance and internal controls.

As well as paying a hefty fine to the US Treasury, Citi will also have to seek the OCC’s “non-objection” before finalising “significant new acquisitions”.

If the bank fails to make “timely” changes following its shortcomings, the OCC says it could implement additional business restrictions.

A source tells the Financial Times that the “deficiencies” were in the back-office and didn’t impact consumers.

JP Morgan was ordered to pay $920 million in September for illicit acts in the market.

The US Department of Justice  (DOJ) and the Commodities and Futures Trading Commission (CFTC) accused the Wall Street giant of fraudulent activity.

One act relates to “tens of thousands of episodes of unlawful trading” in the markets for precious metals futures contracts.

Another charge involves the unlawful trading of US Treasury futures contracts and bonds.

“For over eight years, traders on JP Morgan’s precious metals and US Treasuries desks engaged in separate schemes to defraud other market participants,” said the DOJ.

FBI director for New York, William Sweeney, added: “For nearly a decade, a significant number of JP Morgan traders and sales personnel openly disregarded US laws that serve to protect against illegal activity in the marketplace.”

The bank failed to adequately report more than 19 million international transactions, some of which are linked to child exploitation rings. It disclosed details of the breaches in a May 2020 court filing.

AUD 11 billion in payments went unreported. The bank also failed to keep records related to the origin of the transactions, or carry out “appropriate customer due diligence”.

Westpac has also admitted to approximately 76,000 additional contraventions which expand the original statement of the claim.

According to the Australian Transaction Reports and Analysis Centre (Austrac), Westpac breached the law 23 million times.

Topping the list is Wells Fargo, which agreed to a massive $3 billion penalty for historic account fraud stretching back years.

The hefty fine goes to both the DOJ and the Securities and Exchange Commission (SEC).

Employees of the bank used their own contact details on application forms. That way the real customer was never informed about the accounts opened in their name.

John Stump, the CEO when the scandal first emerged, agreed to pay a $17.5 million civil fine and has been banned by the Office of the Comptroller of the Currency from any future positions at US banks.