Facebook has finally landed permission from regulators to launch WhatsApp Pay in its biggest market yet, India – home to more than 400 million users.

Delayed for years since its beta testing in 2018, the launch is a big step in the Big Tech’s financial expansion.

Reports from Business Standard suggested Facebook was close to permission from the National Payments Corporation of India (NPCI) back in February.

But it seems regulators put off the launch a further nine months. 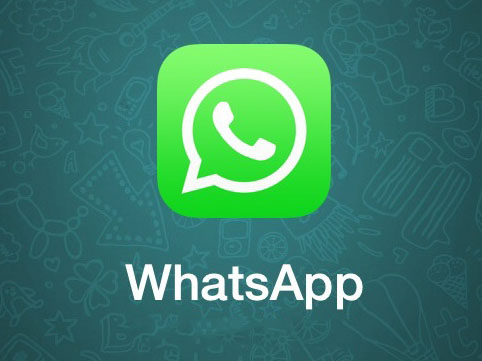 The last two years have seen Facebook adapt its entry into the market, after regulators requested it host all payments data pertaining to India consumers in the country, as opposed to in the US.

The regulators also required Facebook to keep the data for WhatsApp Pay India entirely separate from other Facebook data.

This year, the Big Tech paid $5.7 billion for around a 10% stake in the Indian telecoms firm, Reliance Jio.

Its ecommerce grocery arm, JioMart, will work with WhatsApp to rival Walmart-owned Flipkart and Amazon – two other big ecommerce players in India.

As part of the deal with regulators, WhatsApp can only release its payment service to 20 million users initially. With market share capped at 30%. This is in a bid to slow the Big Tech’s distribution.

Whilst the launch is good news for Facebook, some in the industry think it’s not so much for consumers.

“Big Tech, and Facebook in particular, have repeatedly shown they cannot be trusted to use personal data in a beneficial or ethical way, so why should it be any different with personal financial data?” PayKey’s CEO, Sheila Kagan, tells FinTech Futures.

“Getting the go ahead at all has opened the door to Facebook dominating payments, ecommerce and wider financial services in the country from its unfair market position.

“This should be a major wake up call for the Indian banking sector. Big Tech tanks are parked on their lawn and they don’t even realise, and in fact they are cooperating.

“Pressure needs to be put on regulators to review their decision. And, at the very least, ensure tech companies are subject to the same level of strict oversight as traditional banks.”

WhatsApp Pay is still waiting to re-launch in Brazil. The country’s regulators blocked the service in June, just a week after it started running. They blindsided the Big Tech, which claimed it had a good dialogue with local banks, payment firms and regulators.

Despite this, Brazil’s central bank told Visa and Mastercard to immediately stop processing payments and transfers made through WhatsApp.

Then the country’s antitrust regulator Cade blocked WhatsApp’s partnership with the Brazilian firm Cielo, on grounds of competition concerns.

There is speculation in the industry that Brazilian users could have access to WhatsApp Pay later this month. But Brazil’s regulators are yet to comment on the investigation’s process.

It’s likely regulators will look to India as an example.