The start-up filed on 5 November with the Securities and Exchange Commission (SEC). The number of shares on offer, as well as the price range of the IPO, are yet to be determined. 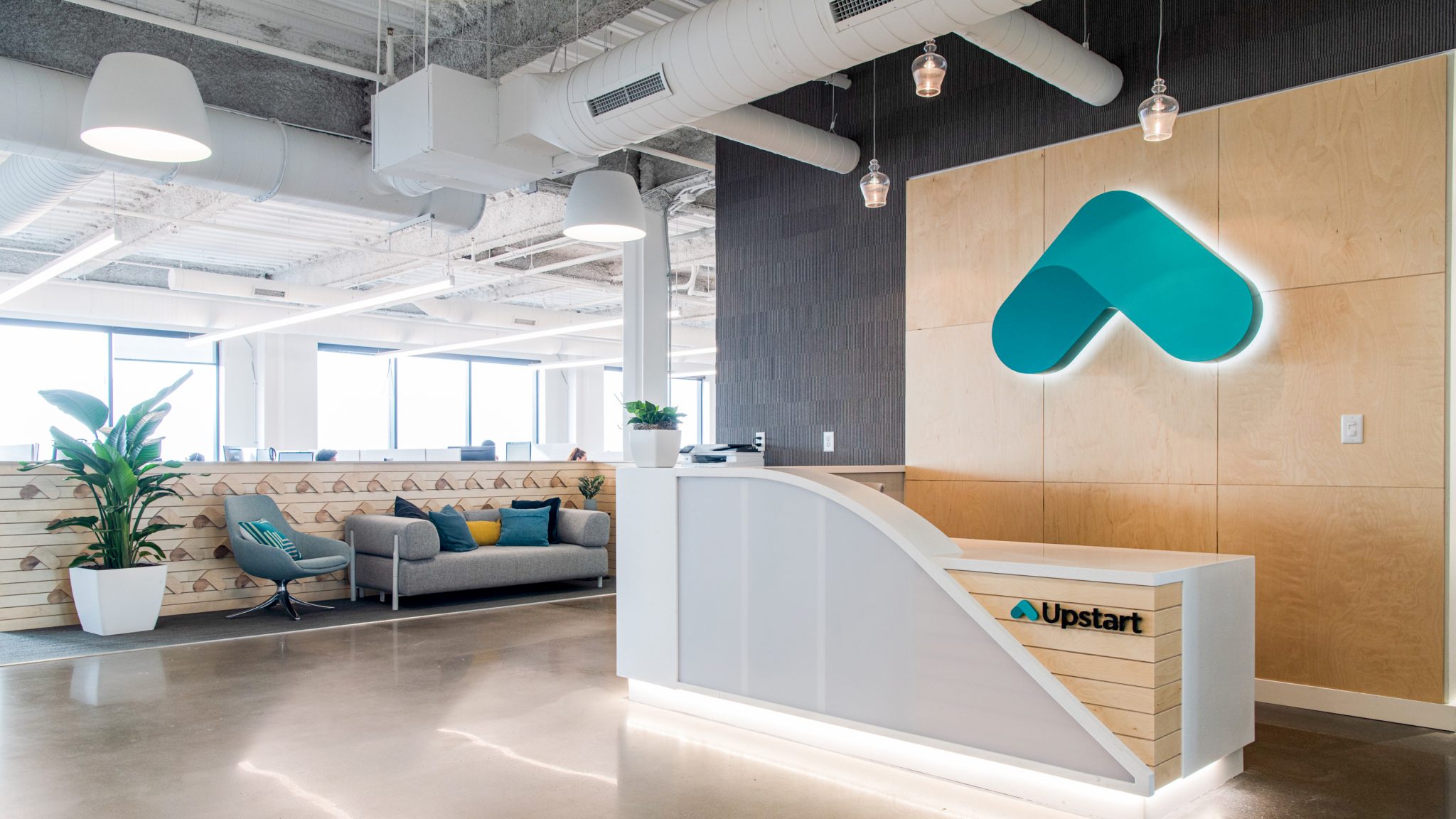 To date, the fintech has raised some $165 million in funding

In the meantime, the fintech has said it will raise $100 million under the ticker “UPST” on the Nasdaq Global Select Market. Though this figure is often used as a placeholder to calculate filing fees.

The IPO follows Upstart’s move into profitability this year. The fintech netted a $4.6 million profit in the first nine months of 2020.

This is compared to a net loss of just under $10 million in the same period last year.

Trading at a $2bn valuation?

Upstart confidentially filed an S-1 with the SEC back in March.

But the market volatility which ensued this month following the rise in COVID-19 cases threw the IPO data up in the air.

Mergermarket sources said back in March that the fintech lender was looking to raise up to $200 million at a valuation of around $2 billion.

The original plan was to start trading at the end of May, according to the sources. It is as yet unclear whether Upstart still has these figures in mind for the delayed IPO listing.

To date, the fintech has raised some $165 million in funding. According to PitchBook Data, it was valued at around $750 million following its last round in April 2019.

Prior to Google, Girouard also spent two years as a product manager for Apple. His decision to found Upstart came in March 2012.

The cloud-based lending platform uses artificial intelligence (AI) to boost loan approval rates for consumers at lower interest rates. Last month, the company announced it had hired more than 100 engineers since it founded.

According to Silicon Valley Business Journal, it gets 98% of its revenue from its referrals to lending partners.

This year, diversifying which institutions these revenues come from has become a priority for Upstart.

Cross River Bank of New Jersey accounted for 81% of Upstart’s revenue last year. But that’s down to about 65% in the first nine months of this year.

Upstart has gathered a number of external stakeholders since its fruition in 2012.

Between 2017 and 2019, Upstart’s revenue has nearly tripled to $164 million, according to the start-up’s financial results.

But the fintech hit hurdles in the second quarter of this year when its partners temporarily paused lending due to the pandemic.

With access to capital cut off, Upstart experienced a 71% drop in loan transactions, and a 47% reduction overall in the second quarter.

Despite this, the fintech has managed to grow its overall revenue by at least 44% since the same time last year.

Read next: Chinese lender Lufax set for US IPO despite Trump’s delisting plans