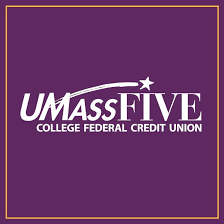 UMassFive has $572 million in assets

Employees of the University of Massachusetts set up the credit union in 1967.

It operates six branches and employs 109 people across the Hadley and Northampton area of The Bay State.

The credit union holds total assets of around $572 million and has just over 42,000 members.

“There’s nothing more rewarding than a phenomenally successful go live and official day one on your new core account processing platform.”

He adds that UMassFive’s “commitment, dedication and efforts” have paved the way for a “best in class” technology conversion.

Fiserv has won a series of new credit unions in recent months.