Witty, one of the UK’s newest challenger banks, has been building out its technology stack with partner Oracle, FinTech Futures understands. 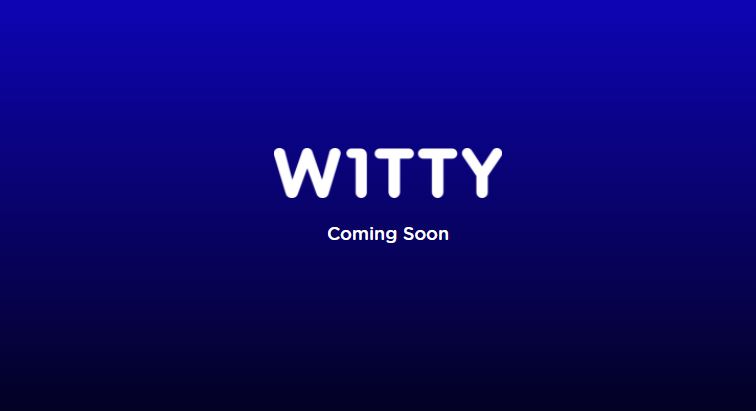 The start-up already has 25 employees, according to LinkedIn

The US tech giant cites “a UK-based company” in its second quarter earnings report for 2020. It’s understood that this unnamed entity is Witty.

A source familiar with the deal tells FinTech Futures that fellow core banking providers Temenos, Mambu and Thought Machine were also in the running.

Witty and Oracle did not respond for comment at time of writing.

The start-up, which already has 25 employees according to LinkedIn, will focus its offering around current accounts and payments.

It will offer domestic and international transfers, peer-to-peer (P2P) payments. Its customer focus is on retail consumers and “agrarian” – agricultural – businesses

It also mentions “value-added lifestyle services” which it is yet to outline on its website.

Currently, Witty is in the process of obtaining regulatory approval in both EU and UK.

According to one of its employees’ LinkedIn pages, the fintech is seeking an Electronic Money Institution (EMI) licence in both the UK and the EU.

The team behind Witty

The fintech is headed up by CEO Ammar Kutait. The founder previously spent eight years leading the Socar Aurora Fujairah Terminal (SAFT) as its CEO.

Just before its sale, Kutait left. A year and a half later, in July 2018, he founded Witty.

Other team members include its chief technology officer (CTO), Saleem Arshad, who comes from six years at HSBC.

Witty’s group chief risk, compliance and money laundering reporting officer is Matt Ellis. He is a former Bank of America employee – where he spent nine years of his career.

Ellis is currently just on a contract with Witty to help it get its licences, and  has also spent smaller stints at Lloyds, MBNA, and JN Bank.

The fintech’s chief financial officer and marketing head are both ex-employees of Aurora and travel firm VIPPING, based out of the United Arab Emirates (UAE).