The round, led by EQT Ventures – the venture capital (VC) arm of Swedish investor EQT Partners, will underpin the fintechs’ efforts to secure a banking licence. 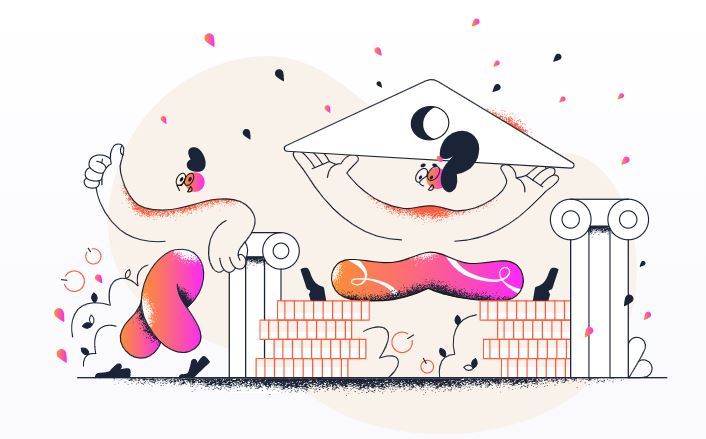 Other participants in the round include Seedcamp, Tribe Capital, and Indeed.com’s co-founder, Paul Forster.

The £6.5 million round follows its lesser £3 million seed round completed earlier this year.

The start-up’s platform, which is yet to be fully built, is based on application programme interface (API) architecture.

It will allow fintechs and non-financial companies to jump the banking partner step and go straight to product launch.

As well as building out its platform and securing regulatory approval, funds will also go towards a small hiring spree to flesh out the team.

FinTech Futures caught up with Griffin last year. The start-up said the team was building everything from scratch. That goes from its core banking ledger, to its customer information system, to its payments integrations, to its API front-end.

“Every company needs a banking partner, a ledger, and the necessary compliance infrastructure to launch a financial services product,” says CEO Jarvis.

“These systems all need to be kept in sync with each other, which is why it’s crazy that everyone ends up stitching together ad-hoc solutions rather than leveraging a single vertically integrated solution.

“We want to be the one-stop shop for companies seeking to bring something new to market.”

To date, the AI-driven tool has dictated $100 million in portfolio company investments. Griffin marks the ninth firm to land investment through Motherbrain.

Tom Mendoza, a deal partner and investment advisor at EQT Ventures, says the investor is “bullish” about Griffin’s potential.

The firm takes a “developer-first” approach, which entails integrating compliance, the ledger and a bank licence.

“Also, timing couldn’t be stronger due to the combination of explosive fintech growth, consumer brands launching financial services, such as Apple, and the advent of embedded finance.”

A number of fintech and non-financial firms are moving into finance. FinTech Futures reported just earlier this week that Uber is reviving its financial play with a series of new hires, following its decision to put the breaks on it five months earlier.