Typing authentication – the future of compliance

Having just come out of the decade of the smartphone, it’s fair to say that the time people spend typing has increased astronomically.

In 2018, 75% of people preferred texting to talking on the phone. That’s a 25% increase since 2014, when just half of the population preferred text-based messaging.

Research by Typing.com suggests those that spend the most of their working week typing – that’s 87% of the week – also earn the most, averaging a salary of $100,000 or more. With that in mind, it’s fair to say that typing is an integral part of people’s personal and professional lives, which makes it an ideal mechanism through which to verify people. 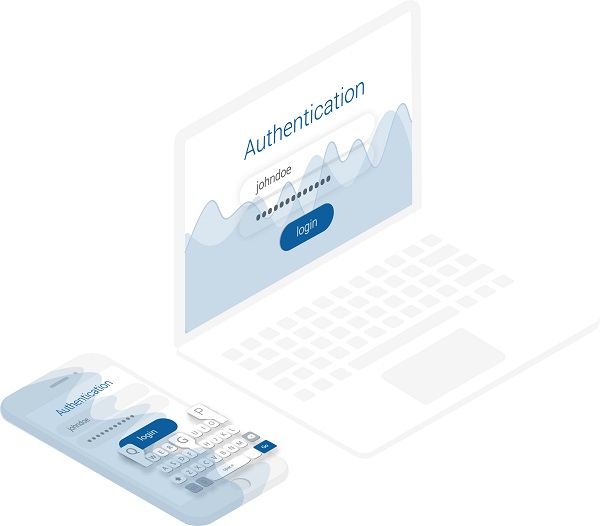 Cristian Tamas, TypingDNA’s co-founder and CMO, explains why he thinks the firm landed the award

TypingDNA, a regtech start-up headquartered New York, positions itself where people type and build authentication-based services around the keyboard.

The start-up counts customers such as BBVA Mexico, American Express-backed Signifyd, and Tremend – a software firm which serves the likes of ING and telco giant Orange. To top its impressive client list off, TypingDNA can now call its ‘Authentication API’ solution award-winning, as it swept up ‘Best Smart Payments Solution’ at the PayTech awards in September.

Cristian Tamas, TypingDNA’s co-founder and chief marketing officer (CMO), explains why he thinks the firm landed the award. “We had a solution for the Second Payments Service Directive (PSD2), and Secure Customer Authentication (SCA). We achieved that, but we also improved the user experience (UX) by keeping the journey in one. Typing on biometrics means the user can do the whole verification process on the same device or application, so they’re not diverted with SMS.”

People type more than they talk

Fellow co-founder and CEO, Raul Popa, believes type-based communication is here to stay. “Everything has moved to text-based communication,” he says. “The way we communicate has changed from oral to type without anyone even realising. People type more than they talk.”

According to research by the American Psychological Association, people do in fact favour typing over talking. TypingDNA’s array of products capitalise on this shift. But they also solve a growing problem. With the increased use of high-value smartphones, the rate of phone snatchers has rocketed in capital cities.

“If someone steals your phone and it’s already unlocked because you’re scrolling on it, a thief can send friends messages asking for money – even if they can’t hack fingerprint-protected bank accounts,” says Popa. “And they can reach out to companies you have accounts with to re-set passwords. These kinds of attacks happen all the time.”

In 2017, more than 23,000 crimes were committed on motorbikes in London alone, according to police records. That’s an average of 64 per day, a 163% rise from 2016. The majority of these crimes were mobile phone thefts.

Popa explains why learning the keystrokes of an individual is a safer way to authenticate than other methods of verification. “We believe we can predict sex, age, and even mood, all from the way you type,” says Popa.

“It comes down to timing – how long you press the keys, for example. To do that and authenticate between typing patterns, we rely on artificial intelligence (AI) – but it’s not just one algorithm that predicts it. We’re constantly learning and changing the solution.”

In July 2019, the European Banking Authority (EBA) approved typing biometrics as a solution for both SCA and PSD2. “People want to be protected if people steal their devices,” says Popa. He points out that typing biometrics is “less invasive” than video authentication.

As for paying a vendor, even if an employee has the right details, Popa says it can still be suspicious. “We can look at the details you type, and what rhythm you type to. This is why typing makes payments more frictionless,” he explains.

“Any kind of big technology which simplifies things for the user wins,” Popa adds. He uses Big Tech and fintech examples. “WhatsApp wins over Facebook because you don’t have to create a user account. It’s the user experience (UX) which makes the winner.

“In Europe, TransferWise and Revolut started out in the UK disrupting the banking industry. I think that’s why UX has become more important. To get this business back, you have to have a good UX.”

TypingDNA started out in Romania back in 2016, but in 2018 it moved stateside. It went through New York’s Techstars Accelerator – an impressive feat considering only 1% of applicants are accepted onto each batch. 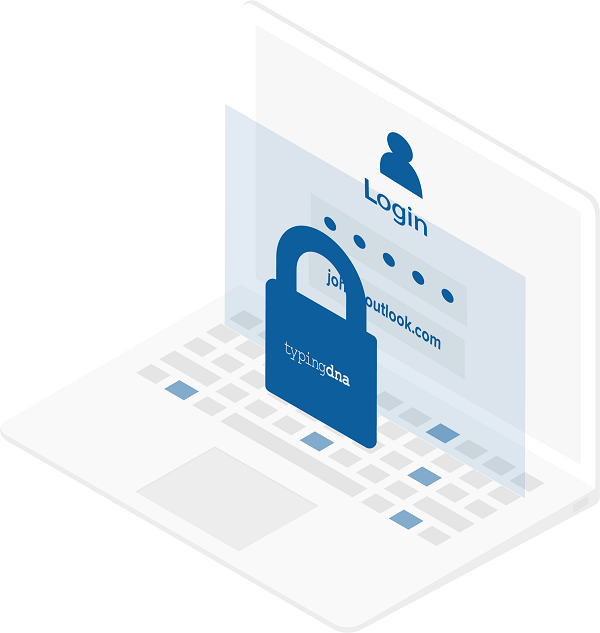 E-learning is another area of growth for TypingDNA

“It [the accelerator] set us up for success,” says Popa. “It allowed us to meet with tens if not hundreds of investors.” The lead investor in TypingDNA’s Series A round was Gradient Ventures, Google’s AI-focused early stage venture fund. Other backers in the round included Credo Ventures and Techstars Ventures.

Currently, TypingDNA works in a host of different sectors. In the financial industry, it works in the credit card and fraud prevention space. It’s used by a handful of big banks – many of which the start-up can’t name for security reasons.

And now, in a pandemic-plagued climate where bank employees still have to work from home, typing biometrics could find more use cases to make work mobility easier.

E-learning is another area of growth for TypingDNA, which it has been involved in for some time. “We’re working with universities and companies which offer solutions to assessment takers,” says CMO Tamas.

Some of its clients in the e-learning industry include: ProctorU, CPat, Smarter Services and Sophia.

TypingDNA has a number of public demos on its website – typingdna.com. The start-up encourages people to try it, and then compare results with friends and family to spot the difference. Click here to try it out.

TypingDNA is the winner of the “Best Smart Payments Solution” at this year’s PayTech Awards. Click here for more on this year’s winners!