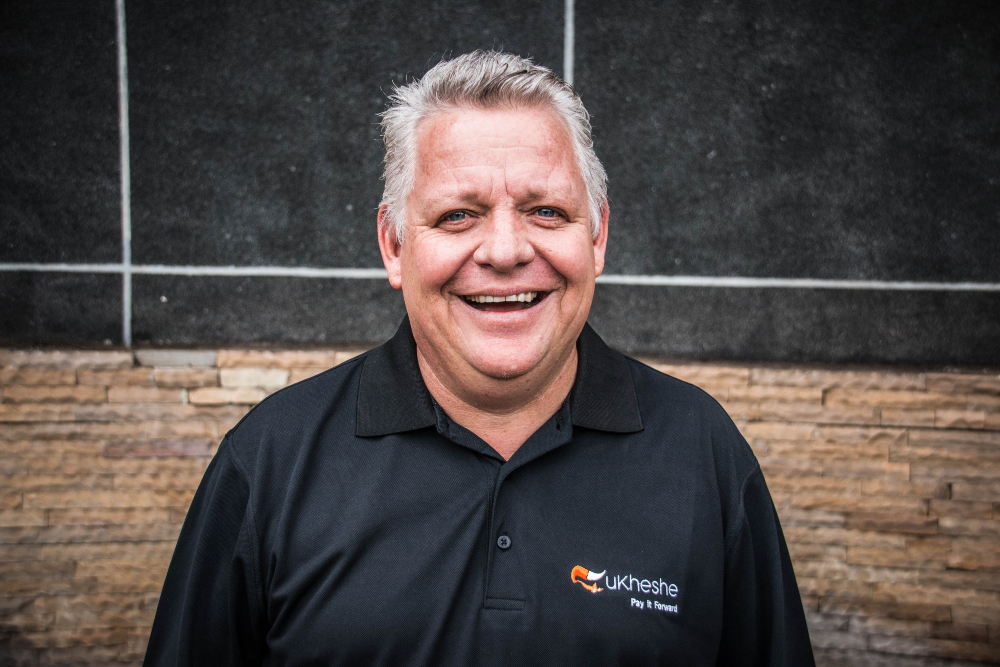 Ukheshe is already a Mastercard partner. It participated in the card issuer giant’s accelerator programmes Start Path and Fintech Express.

Under its new owner, Oltio’s Masterpass platform will continue to operate as normal.

South Africa is one of a number of hotspots for QR code payments. Alongside Asia-Pacific and Latin America.

In a developing market like South Africa, mobile payments have boomed. This means reliance in smartphone has climbed, making QR code-based payments a popular option.

“More vendors [are] making it available and increasingly more people [are] using it when they experience how quick and easy it is to use.”

Perks of the deal

For Mastercard, the deal helps it to build momentum around its QR code solution in South Africa.

The card issuer giant is in the midst of establishing a foothold in a number of developing countries. It hopes to tap the local small and medium-sized enterprises (SMEs).

The transaction is anticipated to close by the end of the year.

Read next: Prospa sets out to serve global diaspora of African entrepreneurs