Oracle Financial Services has landed a trio of new deals for its core and digital banking systems in Oman, Kuwait, and Tanzania. 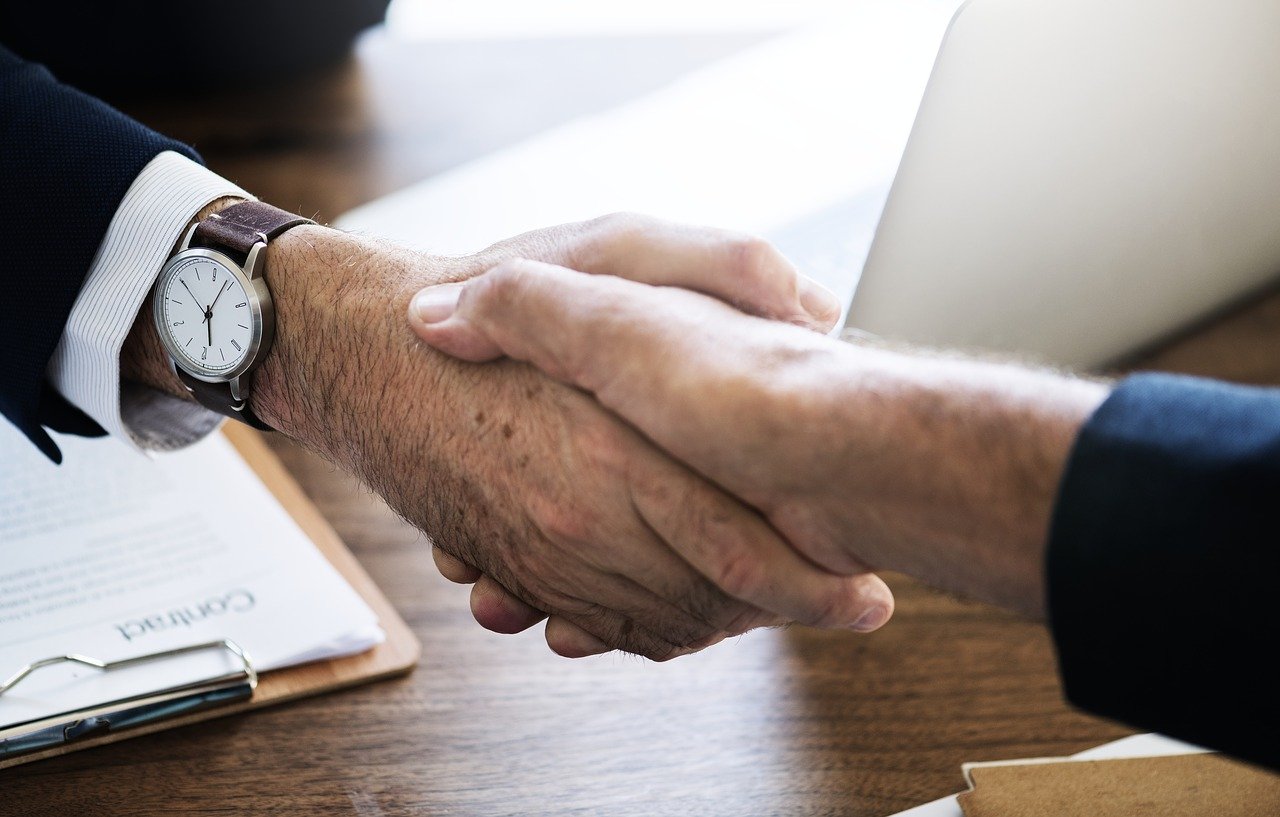 Oracle announced the deals in its Q2 2021 results

The vendor’s win in Oman stems from the merger between Oman Arab Bank (OAB) and Alizz Islamic Bank.

The Kuwaiti and Tanzanian deals were announced in Oracle’s Q2 2021 reports.

Gulf Bank of Kuwait is migrating its digital banking to Oracle.

The bank is one of the largest banks in its home country and holds assets of around $19.7 billion.

International Commercial Bank in Tanzania has signed up for a group of Oracle systems. These include modules for trade finance, digital banking, payments, and treasury. The move is part of a planned expansion.

The Tanzanian subsidiary of Swiss ICB Financial Group operates six branches in Dar Es Salaam, and has assets of around $9 million.

Oracle claims to have signed licence deals of $13.4 million during Q2 2021 with customers in 26 countries.

It adds that 18 of its clients went live on its system and products in the same time period.