NerdWallet, a credit card marketplace which doubles up as a personal financial management (PFM) tool, is powering on with its small acquisition spree this year.

Instead of continuing its UK expansion, the San Francisco-based start-up has gone back to its roots, acquiring Fundera, a New York-based small business loan comparison site. 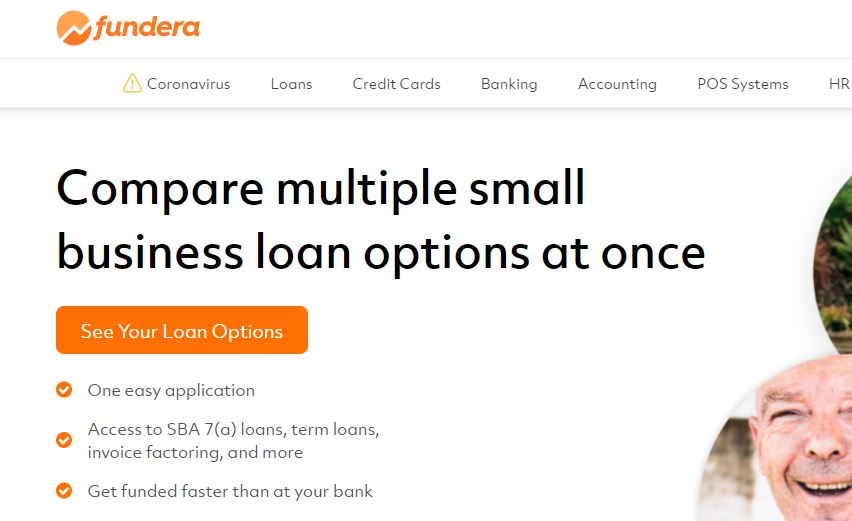 The deal with Fundera sees NerdWallet continue to diversify its business

The move sees NerdWallet attempt to carve out a stronger foothold in America’s small and medium-sized business (SMB) market – the sector often referred to as the “backbone” of the US economy.

According to 2016 Small Business Administration (SBA) figures, there are 28.8 million SMBs in the US, representing 99.7% of all US businesses.

Fundera will become a NerdWallet subsidiary. All its employees – some 81 according to LinkedIn –will join NerdWallet.

The acquisition arrives just two months after NerdWallet acquired Know Your Money in the UK. Financials of both deals have not been made public.

Whilst its UK deal sees it buy a similar service to its own to gain a direct route into a new market, its acquisition of Fundera marks an expansion in terms of sector.

The start-up has around 160 million users. It last raised money in 2015 at a valuation of around $530 million, according to TechCrunch.

The fintech – unlike many in the industry – is profitable. It makes more than $150 million annually in revenues.

Over the years, NerdWallet has expanded into a number of verticals – including student loans, investing, insurance, and mortgages.

The deal with Fundera sees NerdWallet continue to diversify its business. In a time of persistent economic uncertainty for many SMBs during the pandemic, it seems apt time for the fintech to swoop in with financial advice around small business loans.

“We’ve always seen tremendous opportunity in providing small business owners with financial information and helping them compare and apply for the financial products that meet their unique needs,” says Tim Chen, NerdWallet’s co-founder and CEO, in a statement.

“Although we offer free tools and content, we’ve never been able to fully support small business owners — that changes today.

Fundera is a several year-long partner for NerdWallet. The deal will now allow NerdWallet to own the entire relationship with both lenders and business owners.

The soon-to-be-acquired fintech’s marketplace has helped some 85,000 SMBs to date.

Fundera CEO and founder Jared Hecht, who previously sold mobile group messaging app GroupMe to Microsoft, says it “can be the wild wild west out there for small business owners”.

“Bringing transparency to this process [small business lending] and educating, empowering and advocating for business owners is so similar to what we see NerdWallet doing in the consumer space.”