Mintos, a Latvian-founded marketplace where consumers can invest in loans and earn passive income, has raised more than €6 million in securities on Crowdcube.

Some 5,661 investors have participated in the crowdfund at time of writing. The start-up will continue to overfund for another 17 days, having set its initial target at just €1 million – which it reached in just 15 minutes. 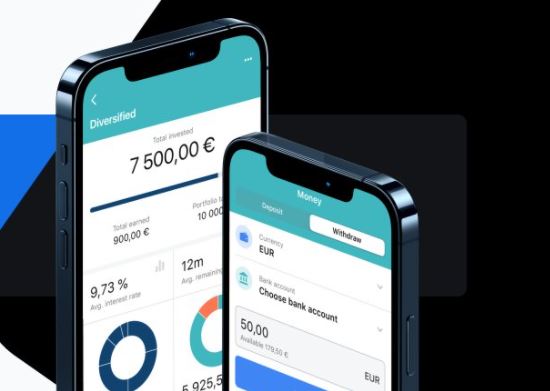 The raise is part of a larger funding round which will close next year with the help of venture capital firms whose identities are yet to be revealed.

It has already raised €7 million from angel investors. But it claims “most of its growth” has been funded by revenue, which it makes on commissions from lending partners.

Launched in 2015, Mintos aggregates debt issued by partner platforms – rather than originating the loans itself.

The start-up essentially works like a secondary marketplace, taking a 0.85% charge for every loan it sells.

The third-party debt is a mixture of individual, small business and home loans.

Mintos currently hosts 68 lending companies from across 33 countries, according to its website. Some of these originators have a buyback guarantee.

But according to Crowdfund Insider, some originators have been suspended or withdrawn. Largely due to the pandemic, with some falling under imposed moratoriums.

Mintos says it will use the €6 million to land investment firm and electronic money institution (EMI) licences in “early 2021”.

The fintech has its eye on more European countries. Though it doesn’t explicitly say which, it does say they will be “large markets”.

It also intends to broaden its investment offerings to include loans with lower risk and return levels. As well as new investment products – such as exchange traded funds (ETFs) – the fintech wants to challenge banking too.

It says on its Crowdcube page that a Mintos IBAN account and debit card are on the product roadmap.

Currently, some 340,000 investors use Mintos’ marketplace. It claims to have funded 28 million loans to date.