Jamaica National Bank (JN Bank) has launched in the UK as a subsidiary of its Caribbean parent. 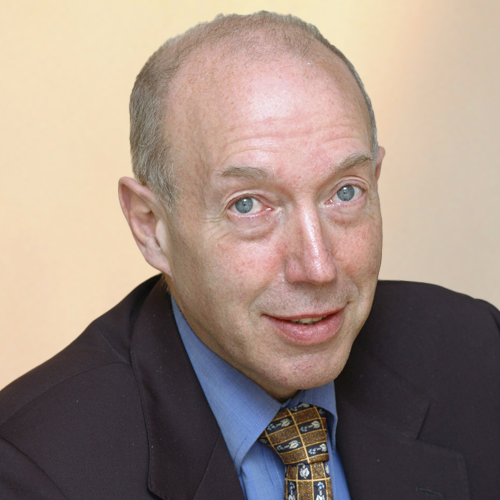 Jamaica National Group has been operating in the UK since 1988. The satellite office originally existed only to facilitate access to certain services. These included opening accounts, loans to buy Jamaican property, and transferring of UK pensions.

JN Bank UK received the required regulatory approvals from the Prudential Regulation Authority (PRA) and Financial Conduct Authority (FCA) in December 2019. In October this year, it fully launched to the UK market with a range of personal savings savings accounts and unsecured personal loans.

The bank is led by chairman Ian Marshall, who led its licence application campaign; Dean Fensome, who stepped into the executive role after a year as chief finance officer; and Paulette Simpson, who has been part of the bank since 2002.

FinTech Futures understands that the bank uses the same core system as its parent: Finastra’s Phoenix system. Finastra acquired Phoenix from D+H during the 2016 mega-merger that created it.

The bank is the first Caribbean lender to be based in London.