A spokesperson at the Dutch bank confirmed to FinTech Futures that the European Funds Recovery Initiative (EFRI) has filed a claim against Payvision. 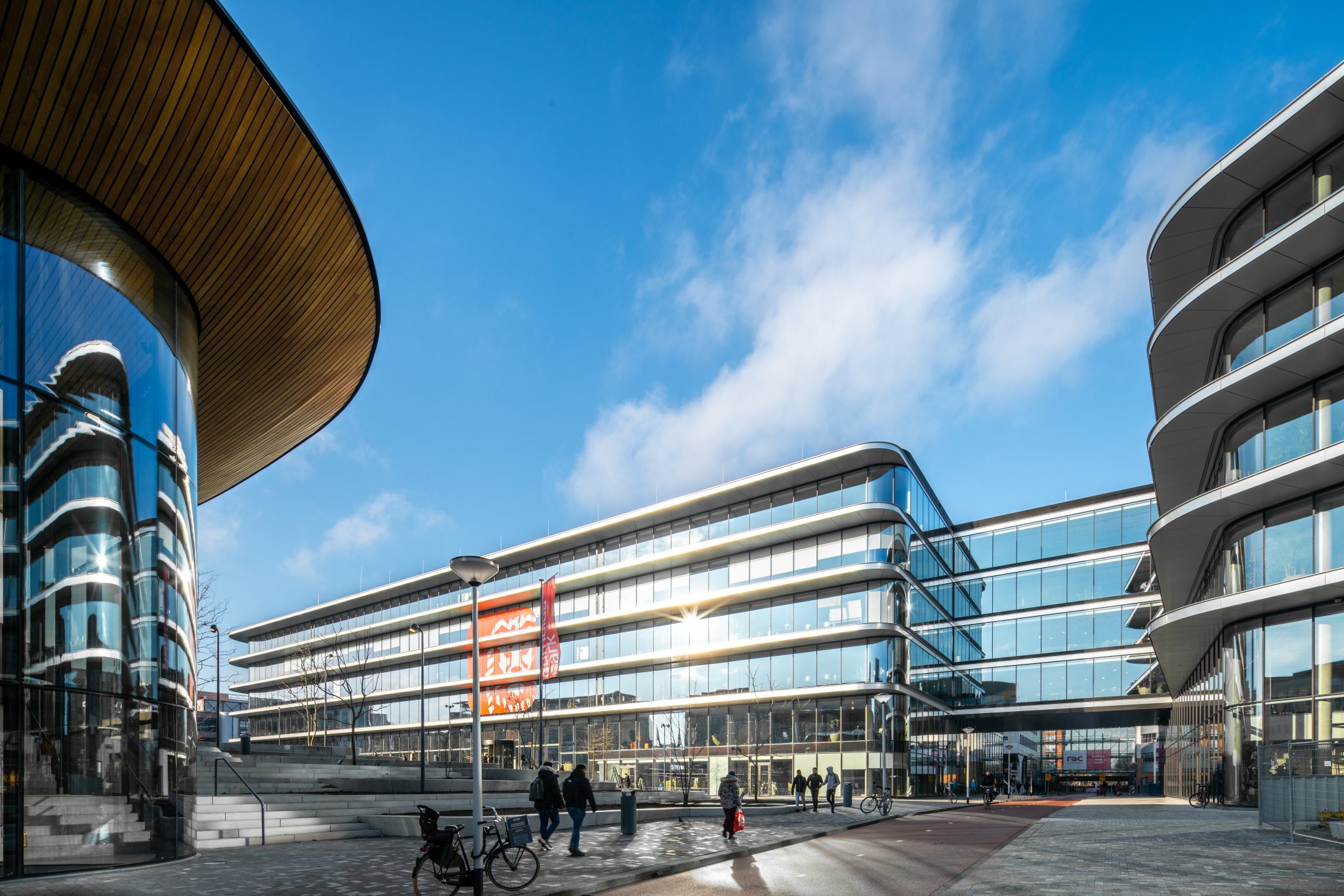 ING acquired the entirety of Payvision in October 2019

It alleges Payvision allowed 289 European consumers to lose out on millions in euros over a four-year period, from 2015 to January 2019.

EFRI wants the fintech to pay €10 million in restitution to those affected. This total is made up of two separate letters – one asks for €7 million, and the other for €3 million.

“We are studying the claim and cannot comment any further at this time, as it is our policy not to publicly discuss legal proceedings,” an ING spokesperson said.

Sixt claims the bank replaced Payvision’s board of directors following the completion of the acquisition.

She first published her story – years in the making leading up to the claim – through a blog post hosted on Risk & Compliance Platform Europe.

Rudolf Booker founded Payvision in 2002. He led the firm until April 2020 when his final stake in Payvision transferred to ING.

According to Sixt, who has seen the criminal cases against two boiler room beneficiaries – Uwe Lenhoff and Gal Barak – stolen money was processed by Payvision across 12 different scams.

Sixt says she worked with Austrian prosecutors and police to help apprehend the beneficiaries, figures who flitted between European countries until their eventual arrests. 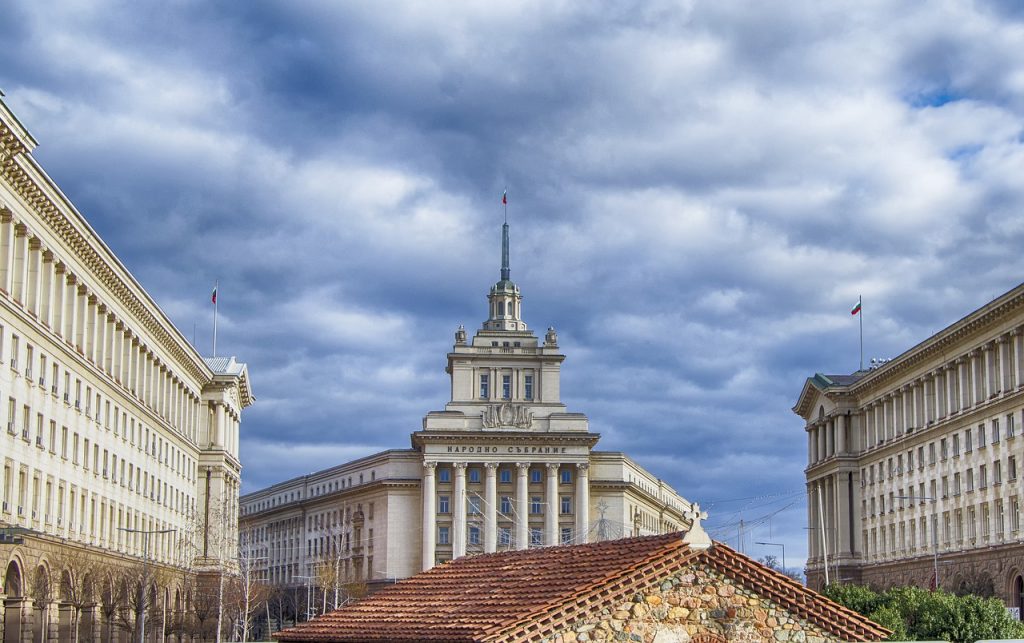 Gal Barak is known as the “Wolf of Sofia”

Boiler rooms are outbound call centres. In this case, they traded forex with binary options to unsuspecting investors. Sixt says many of the victims, based largely across Serbia and Bulgaria, lost their entire life savings through the scams.

Four of these scams led to the arrest of Lenhoff in Austria in January 2019 for fraud. These included Option888, ZoomTraderGlobal, Tradovest and Lottopalace spanning 2015 to 2018.

Lenhoff was due to stand trial in Germany. Authorities found him dead in his cell in Saarbrücken four months ago.

Barak’s arrest occurred in Bulgaria. His charge centred around benefiting from two scams allegedly facilitated by Payvision – XtraderFx and OptionStarsGlobal. They span 2016 to 2019.

Known as the “Wolf of Sofia”, Barak received four years of jailtime in Austria in September.

Size of the scams

In all, Lenhoff turned over €55.6 million, and Barak €75.6 million. These takings came with the help of Payvision as the processor, claims Sixt.

This amounts to €131.2 million. Brooker said in statements now held by police that Barak received around 65%, and Lenhoff around 40%, of repayments. 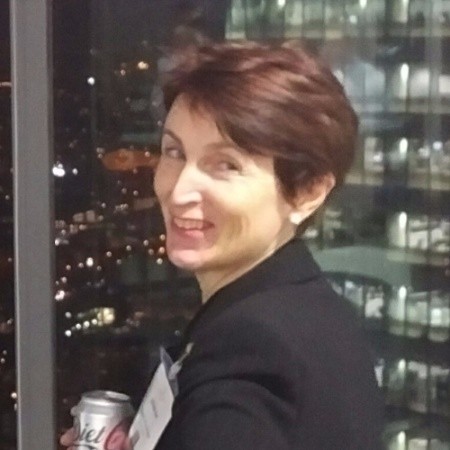 Based on these financials, the EFRI has calculated that ING – as Payvision’s parent – should pay at least €10 million to victims for the scam.

Sixt says Lenhoff and Barak’s arrests led to these revelations. She adds that it’s likely more scams can come to light.

Payvision terminated its contracts with fraudulent brands in December 2018. Sixt says Fintelegram reports published around that time prompted the terminations.

Business phone calls between Payvision’s Booker and Lenhoff continued until the end of January 2019. Lenhoff was arrested two days before the final call.

The pair are named leaders of an international cybercrime network worth €100 million a year through illegal online trading platforms.

Barak was the director of E&G Finances, a call center which employed Bulgarians but which was led by Israelis, according to The Times of Israel.

Us embassy diplomatic cables, leaked during the Wikileaks scandal, described Investbank as a “bad apple” in 2006.

The EFRI filed a money laundering complaint against Payvision in the summer of 2019. It has since sent an updated version to the Dutch Central Bank.

“We are requesting the restitution of the payments to the victims from Gal Barak and Uwe Lenhoff as enclosed from Payvision. So far, there is no response from them,” Sixt tells Risk & Compliance Platform Europe.

Read next: US Department of Justice moves to block $5.3bn Visa-Plaid deal