How fintechs profit from human potential

A good postgraduate education – especially in IT – has always come at a high cost. An alternative financial instrument such as an income share agreement (ISA) can make it more affordable. What’s behind this concept and why is its popularity growing?

Two, three and four career paths are becoming the new reality of the modern world, as individuals either seek to reskill as needed, or to set themselves up with the potential of multiple income streams. In search of self-realisation, maximising potential and solidifying income earning opportunities, people are willingly changing not only their place of work, but also their spheres of professional endeavor.

The education industry is keeping pace with this trend, offering ever more options for postgraduate education. The fintech industry is also seeing new opportunities and has found a way to make money on the career achievements and human potential of students, where half of Y Combinator’s start-ups last year relied on an ISA. 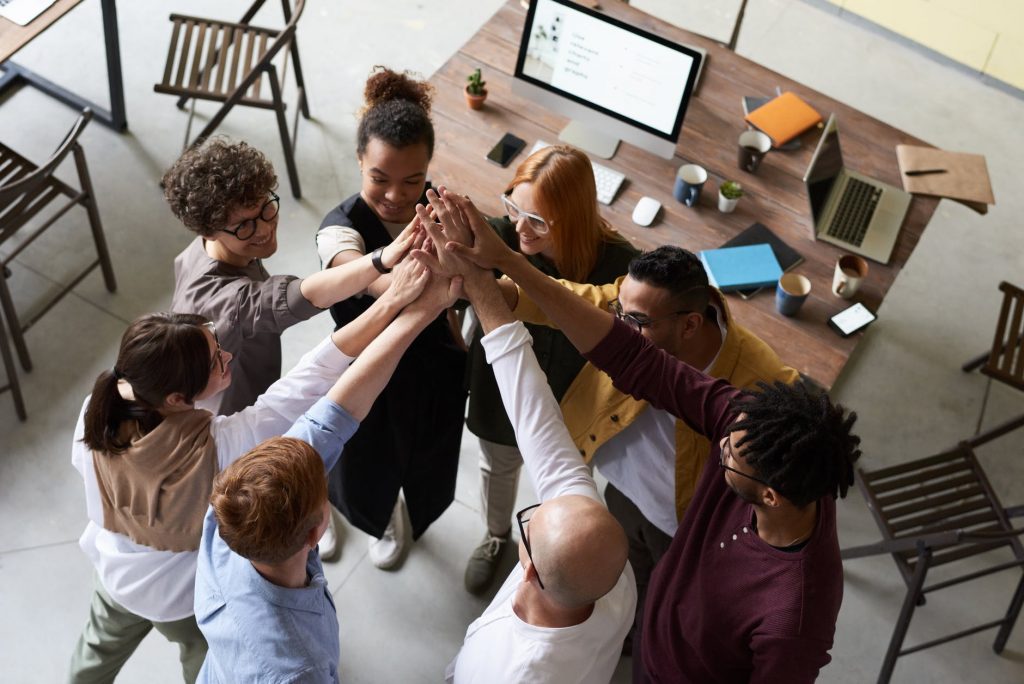 The education industry is keeping pace with offering ever more options for postgraduate education.

An ISA or Income Share Agreement is a form of funding for training, when students study for free, and after starting work, they deduct part of their salary for a certain period or until the agreed amount is paid off, in what is a variation of today’s extremely popular “buy now pay later” programs but one for skills, not consumer goods.

The main feature of such an agreement is that graduates begin to pay a percentage of their salary only when they begin to receive income higher than what they received before completing their studies, or some other agreed threshold, thus making such programs economically sensible and viable.

Educational institutions typically either fully or partially finance ISAs, which, of course, increases their responsibility for the quality of educational programs, and in what is a game changing revolution, the education industry’s interests finally coincide with the interests of students, which is how things should always have been.

Broadly speaking, investment in human potential gained investors’ attention recently: “Human initial public offering (IPO)”, which offers to “invest in people” in the hope (and expectation) that their value would rise, along with other start-ups offering to invest in human career developments (such as Fantex and Pando) only confirm interest in the sector. The active proliferation of ISAs can and is fundamentally changing the approach to education and career, turning personal professional success into an investment asset as much as the securities of companies.

ISA: when a career has a price

The concept of income share agreements is not new – it emerged in Milton Friedman’s work in the 1950s and has been tried many times since then. In 1971, Yale University introduced an ISA program known as the Tuition Postponement Option or TPO, but in 1979, it was forced to scrap it because of a design flaw that saw TPO members assigned into groups. This forced all members to continue paying TPO payments until every single member had paid off their loan, socialising the program rather and making it uneconomic, rather than keeping in individual as should have been the case, and as is the case with today’s ISAs.

In the last decade, US-based startups Upstart and Pave revived the ISA concept, but both also failed to succeed.. The failure happened in 2014-2015 due to the mismatch of expectations of investors and university students and regulatory uncertainties.

However, it turned out that ISA is a perfect fit for short-term vocational programs: constantly growing demand for digital economy jobs over the recent years spurred its development in the US. In addition, ISA is a well-known concept in Germany that has proved to be successful there: it allows private German universities to compete with state-funded public universities, while in Australia, the similar but different HECS program or Higher Education Contribution Scheme allows university students to repay loans to the Federal Government once their earnings, after graduation and employment, reach a certain threshold, making high cost degrees accessible to virtually all who qualify to study at university.

What is the typical structure of an ISA program in the 2020s? It is as follows::

An ISA is a great financing option for students but has a few disadvantages for investors: high uncertainty over payment schedules, an opaque return on investment, and a lack of clear regulation. Therefore, many ISA programs in higher education are still funded by university endowments, social impact investors and philanthropic partners. Investors are reluctant to invest in long-term financial products in a market where future regulation might affect the enforceability of the past contracts.

However, as briefly mentioned earlier, we are witnessing how a whole new wave of ISA providers – mainly in the US market – has emerged over the past few years and now into the 2020s. Interest in a non-standard financial instrument is growing due to a boom in demand for IT specialists and an ever-growing number of bootcamps that offer intensive reskilling and upskilling programs. In 2019, almost 34,000 students attended coding bootcamps and paid $0.5bn in tuition fees. These programs made a great job of promoting the ISA and making it an industrial standard. Considering the growing competition in the segment, the share of ISAs will grow further: according to Career Karma, by the end of 2020, 175 educational institutions plan to conclude ISA agreements totaling $500 million.

What has made vocational education ISAs popular among investors?

The short time frame, the predictable income level post education and the fully aligned interest of educational institutions and students, at long last. As people are getting familiar with an ISA as a financing option, more educational institutions are starting to partner with fintech startups. ISA startups are taking on the role of specialised financial service providers that design, implement and service ISAs. They are immersed in the specifics of the labor market and share their knowledge with both educational institutions, helping to adjust programs and their cost, while providing invaluable career advice to students.

For example, Vemo Education is a partner of General Assembly and Holberton School; Meratas serves ISAs for Lambda School and Wyncode; Leif manages ISAs of Thinkful and NextGenT; and Spanish startup StudentFinance has partnerships with Ironhack, UXER and Neoland.

The ISA is on track to become an industry standard for vocational education. More and more educational institutions around the world are beginning to view the income-sharing agreement as a competitive advantage and are keen to launch programs with ISA providers. ISAs have gained attention as a great solution for short-term coding bootcamps, but they can serve many more students and educational institutions than that, with ISA providers having expanded their reach and partnering with different schools all over the world.

An example is Demand Curve, which helps to master the profession of growth-manager, while the startup Avenify provides training for future nurses. Both have successfully implemented ISAs in their programs. Needless to say, ISAs have huge potential in the MBA field.

Moreover, the ISA provides a whole new investment class for investors. An ISA provider packages a pool of loans together and offers it to investors, similar to how alternative lenders sell SME and consumer loans to hedge funds and other institutional investors. For example, Edly targets a return of 8% or 14% depending on the seniority of the tranche, and as you’d expect, there is a huge focus on the quality of the packaged loans to prevent a repeat of the CDO or collateralised debt obligations scandal that led to the Great Financial Crisis of 2007-08.

The need for retraining is now greater than ever, especially in a post-COVID world where some jobs no longer exist, forcing those wishing to work to get new qualifications. According to a McKinsey study, between 75 million and 375 million people (up to 14% of the global working population) will need to switch occupational categories at some point over the next few years, starting from right now.

The current trend of automation and replacement of manual labor will obviously only intensify, and some of the reduced positions amid the pandemic will never be filled, nor will they seemingly ever return to pre-COVID levels. Considering all these factors, the ISA has every chance to become a serious alternative to education loans and a solid financing option for those willing to change career paths.