Hong Kong and China pair up on digital currency experiment

The Hong Kong Monetary Authority (HKMA) is working with the Thai and Chinese central banks on using digital currencies for cross-border trade in Southeast Asia. 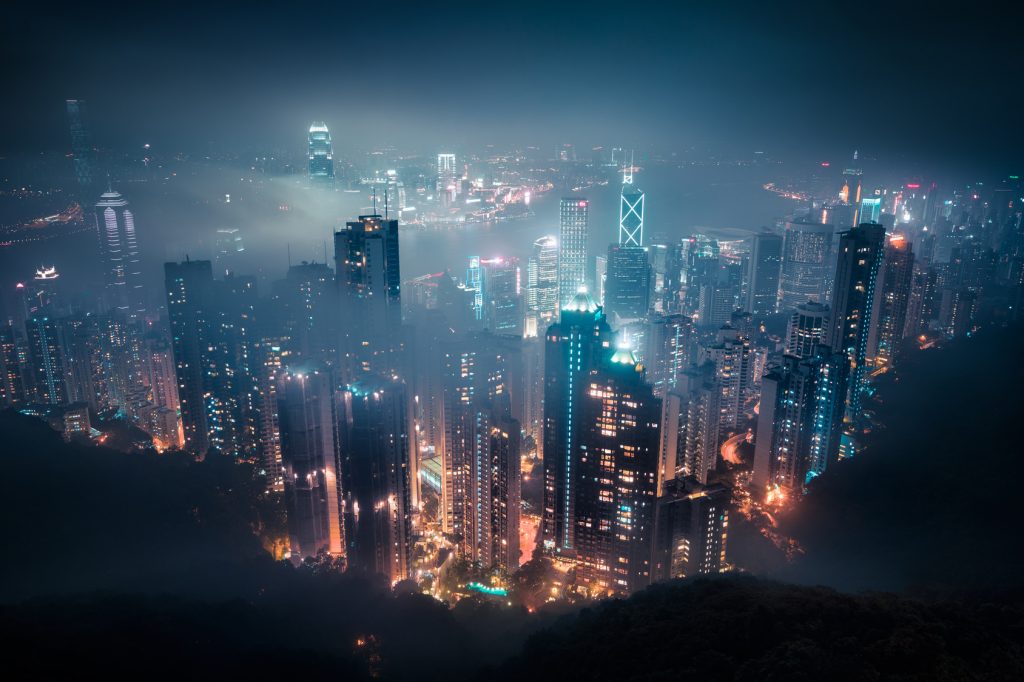 HKMA is working with central banks in China and Thailand

According to Edmond Lau, senior executive director at HKMA, the regulator has kept a close eye on the progress of the digital yuan in China.

Lau spoke at Fintech Week in Hong Kong, attended by the South China Morning Post. He said that there should be no reason mainland Chinese could not spend their digital cash in Hong Kong.

China expanded its digital currency experiment across a selection of major cities earlier this year.

The country has trialled its digital yuan solution since April this year. The system is interchangeable with the country’s physical currency.

The virtual currency is in the latter stages of development, with rumours of a late 2020 launch.

Consumers can download an electronic wallet app authorised by the People’s Bank of China (PBOC). The account links to a bank card for making payments or transfers.

HKMA and the Bank of Thailand kicked off a digital currency research project in 2019. Lau said at Fintech Week that the fruits of their experiments would appear in Q1 2021.