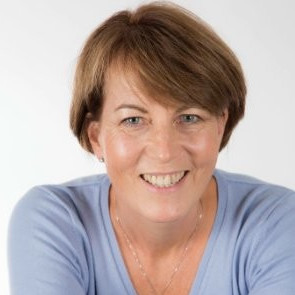 Williams-Gardener will lead FinTech Wales through “the next stage of its development”.

FinTech Wales launched in April 2019 with Richard Theo, the HM Treasury’s FinTech Envoy for Wales, at its helm.

The group focuses on providing “an independent voice” for the FinTech industry in Wales and beyond.

It landed £250,000 in seed funding from the government-backed Cardiff Capital Region (CCR) in June 2020.

The association operates a 20-strong advisory board including Welsh companies Credas, Confused.com, Admiral, The Principality and Capital Law.

Williams-Gardener spent 17 years at IBM, leaving as government affairs director, in which she worked with government partners on commercial and innovation projects.

Since leaving Starling in June 2019, she has held an interim CEO role at charity Hope for Children.

“I am thrilled to be joining FinTech Wales as its first CEO,” says Williams-Gardener.

“This is such an exciting time for FinTech globally, but even more so in Wales with so many companies both emerging and thriving.”

The value of digital technology businesses in Wales surpassed £1 billion in May 2019, according to Tech Nation figures.

2019 data from the Office of National Statistics (ONS) also shows an 83% rise in the number of technology jobs in the country.