Cynergy Bank has signed a partnership with Google Cloud and Wipro to create what it’s calling a new digital banking model. 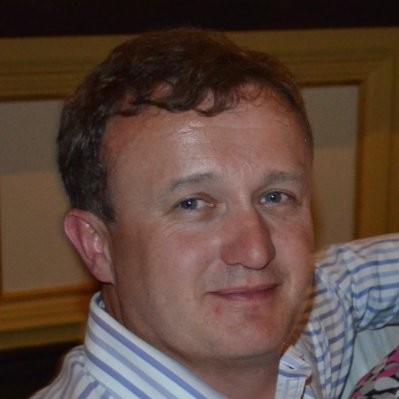 The new model promises to “transform banking” for customers. It offers a blend of digital technology and a traditional face-to-face relationship.

Cynergy mentions professionals, mass affluents, and medium-sized businesses as those served best by this hybrid approach.

“We are redefining what it means to be a relationship bank in the digital age,” says Nick Fahy, CEO of Cynergy Bank.

The digital relationship bank is due for launch in Q1 2021. Fahy says it will enable Cynergy’s relationship managers to become “growth advisors” to clients.

“Many customers’ needs continue to fall between two stools,” he adds.

“The neobanks focus their efforts on app-based delivery and large banks […] have failed to recognise that businesses are looking for human relationship management from their bank as well as the latest digital technologies.”

Cynergy Bank appeared from an acquisition of the UK branch of Bank of Cyprus by Cyngery Capital.

The deal, announced in July 2019, closed at a value of £103 million. A cooperation agreement around certain banking areas followed.

Bank of Cyprus is a long-standing user of Equation and Midas from Finastra for core processing. It uses Fiserv for payments and DPR Consulting for front-end operations.

Cynergy Bank was understood to have investigated potential new systems following the acquisition.