Chinese regulator continues to clamp down on dominant fintech players

China’s financial regulator says fintechs should be subject to the same supervision and risk management requirements as banks.

Vice chairman of the China Banking and Insurance Regulatory Commission (CBIRC), Liang Tao, announced the warning in Beijing on Wednesday at a conference. 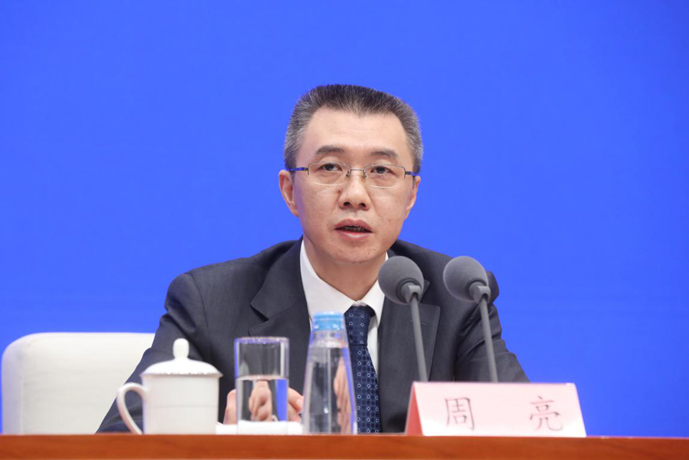 “We need to pay close attention to the risks from internet security, data protection and market monopoly.”

It would have been the world’s largest stock market debut. But instead, the delayed IPO led to a stock market rout in Hong Kong wiping out $260 billion in value.

The CBIRC and China’s central bank instigated the IPO suspension. Their new draft regulations require Ant to provide at least 30% of the funding its loans rest on.

Currently, Ant funds just 2% of its loan balance sheet. The rest comes from other sources, including banks. This means Ant’s risk profile could dramatically change.

Other Big Techs with footholds in the financial sector include Tencent and Alibaba.

A host of new rules

“Fintech has improved the efficiency of financial services, but it has not fundamentally changed the core nature of finance,” says Liang, as reported on the South China Morning Post.

“[We have to] include financial activities under the same comprehensive regulatory [ambit].”

New rules arrived in China in September, designed to tighten control over digital lenders. As well as Big Techs such as Ant, which span multiple financial sectors.

These included new licensing and capital demands, as well as a cap on the use of asset-backed securities to fund quick consumer loans.

With the 30% rule thrown at Ant last week ahead of its IPO, this requirement will also apply to Chinese microlenders – of which there are some 200, according to Bloomberg.

As well as the 30% rule, fintech lenders can only lend up to a third of borrowers’ annual incomes.

“We need to strike a balance between financial development, stability and security,” says Liang.

“We need to pay close attention to the risks from internet security, data protection and market monopoly.”

Liang acknowledges that China is still in the early stages of digitalisation.

“The transformation towards finance digitalisation is filled with difficulties and challenges, and is a persistent warfare.

“Apart from enhancing protection for consumers of financial services, there should be increased examination on market monopolistic issues that exist in certain (market segment) to ensure a fair, and orderly market,” says Liang.

Read next: Hong Kong and China pair up on digital currency experiment