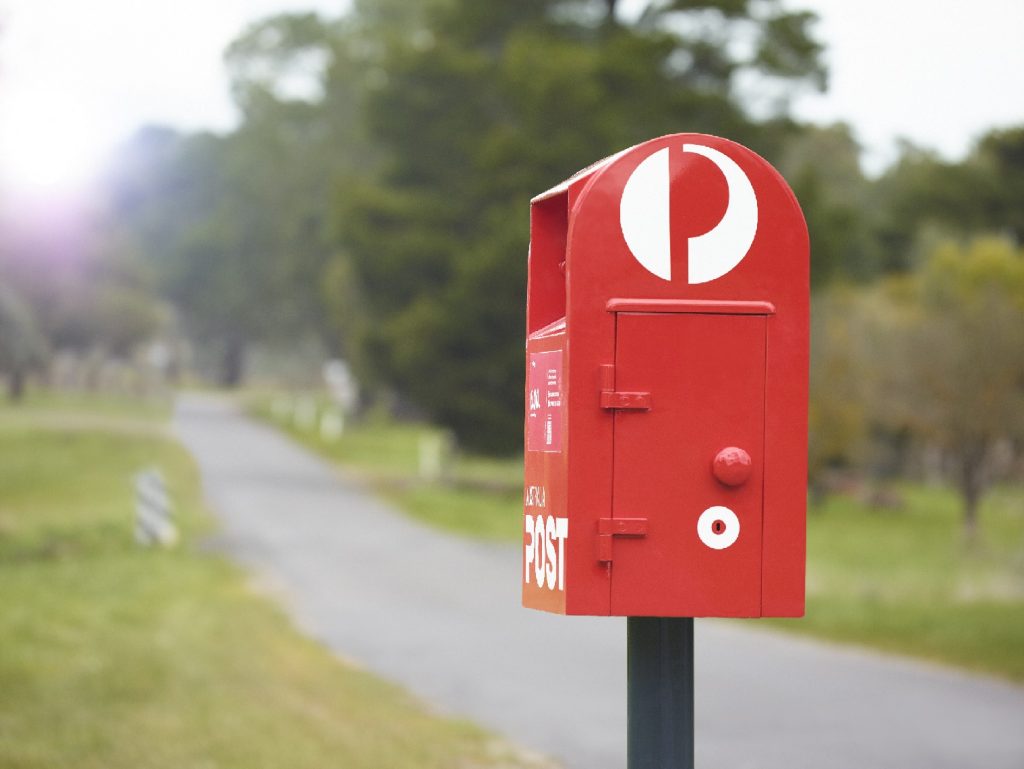 A notable exception is ANZ, which bore the brunt of customers’ ire after removing the post office banking option in January 2019.

ANZ refused to pay for the new “Community Representation Fee” Australia Post uses to make money from the deal.

Deanne Keetelaar, general manager of payments and financial services at Australia Post, says small businesses have a real need for access to finance.

According to the company, 47% of Australians are aware they can use their post offices for deposits. Around three quarters know they can pay their bills there.

He adds it will give customers access to a “streamlined, digital-first customer experience” and access to “over 50 lenders”.

Valiant signed a similar agreement with airline company Qantas in September. Through it the airline can offer its frequent fliers personalised loan deals.