Wall Street chief executives are scrambling to convince the world that they are tackling everyday racism in the workplace, due to the protests following the murders of George Floyd and Breanna Taylor in the US.

Yet, the number of senior Black executives on Wall Street has remained flat at under 3% for the past decade. Only after the global protests this year has the Bank of England decided to “review” portraits still hanging in its building of directors with slave trade links.

Whilst banks make up for their shortfalls with one-off million-dollar investments from Bank of America and Citigroup, it’s important to really look at why these institutions are still lacking in people of colour at the top of their ranks, and how this impacts the younger Black generation. 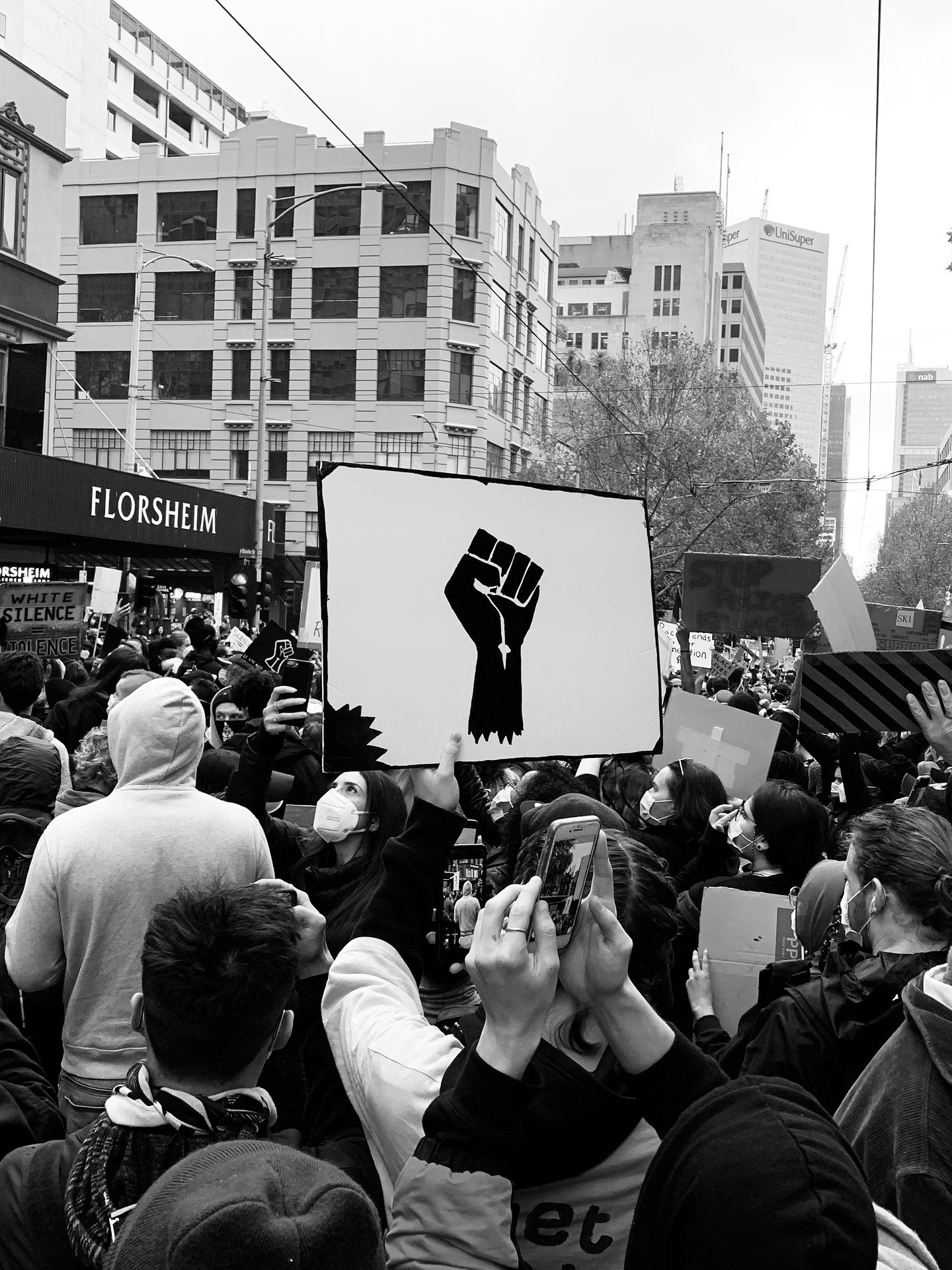 “Since the 1800s through to the present day, Caribbean and African countries were not included in the global banking system as key capital allocators”

Although I can pull facts which quantify these long-lasting inequalities, my voice isn’t the one you need to hear from on this particular topic.

Below is a collection of thoughts from my Black peers, relaying their personal experiences within the financial services industry and their thoughts on the banking industry’s troubling history with race relations.

Some contributors have decided to remain fully, or partially, anonymous so as not to jeopardise their current employment status.

“I believe the lack of not just Black, but BAME [Black, Asian and minority ethnic] representation in leadership roles in the financial sector (and others) boils down to the lack of opportunities our parents’ generation (and generations before them) had. If your role models growing up weren’t in leadership positions, it’s unlikely you would realise it’s something you want.”

“The banking institutions’ foundations and roots lie in the exploitation of African people. The British banking system has always been built on criminal acts – that is, slavery, and predating slavery, piracy. The trick is to have people in privileged positions believe that they’re actually there based on merit. When in actual fact the grandsons and grandchildren of former bankers get these jobs. Where is the scope for Black people to come into the banking industry if it’s a closed off industry? You’re not part of the club.”

“There’s plenty of diverse talent in finance but there’s a deep lack of allyship and relationship building at the executive level. Also […] it’s a lot easier to launch a fintech start-up and reach the same level of success without the racial tension.”

“Since the 1800s through to the present day, Caribbean and African countries were not included in the global banking system as key capital allocators. So, today’s diverse talent is currently working in a totally separate banking system.”

“A lot of the major investment banks are our clients. From my experience, the industry is still largely governed by nepotism. As a result, Black and other ethnic minorities find it difficult to integrate into the culture and usually do not get access to the same opportunities. Black colleagues usually leave before becoming VP [vice president] or higher-grade positions. This contributes largely to the lack of representation in the high positions of governance in these banks and firms.”

“Capitalism is sustained by the oppression of people. The scary aspect of that is it’s systemic. How we think, act, where we go to school, what kind of jobs we have to the food that we buy, that’s all capitalism. As long as we are controlled by capitalism, racism will constantly persist. Maybe it’s time for us to all to take a step back and truly analyse the systems of oppression that capitalism embodies and think about the impact that capitalism has on us.”

“I was invited for an interview with Morgan Stanley and the person interviewing me was actually Pakistani-Asian and he pushed for me to get this job. He believed that when he was in my shoes, he was not offered the same opportunities. Representation is necessary. All it took for me was a person being able to relate to me and giving me the opportunity.”

“I find people are more likely to enter a field that perhaps has more people that look like them. It certainly made it easier for me to pursue a career where people that looked like me were visible. Representation is important because it influences not only how others view you, but also how we view ourselves.”

“Recently, Wells Fargo’s CEO Charles Scharf explained why the company staff suffers from lack of diversity. He said: “While it might sound like an excuse, the unfortunate reality is that there is a very limited pool of Black talent to recruit from.” I find this unbelievable. A young black woman named Hannah challenged this statement by revealing that she had applied for three positions within the company but was rejected each time. On her fourth application, she didn’t check the box stating she is black and received an invitation for interview within 48 hours.”

“So much of what I learnt in a team sport can be applied in the world of business. Where there’s perseverance, diversity and inclusivity, there’s better ideas, discussions – because they’re from different perspectives – and results.”

Read next: Sticking their necks out