The card issuer giant made an undisclosed strategic investment in the start-up back in May 2018. 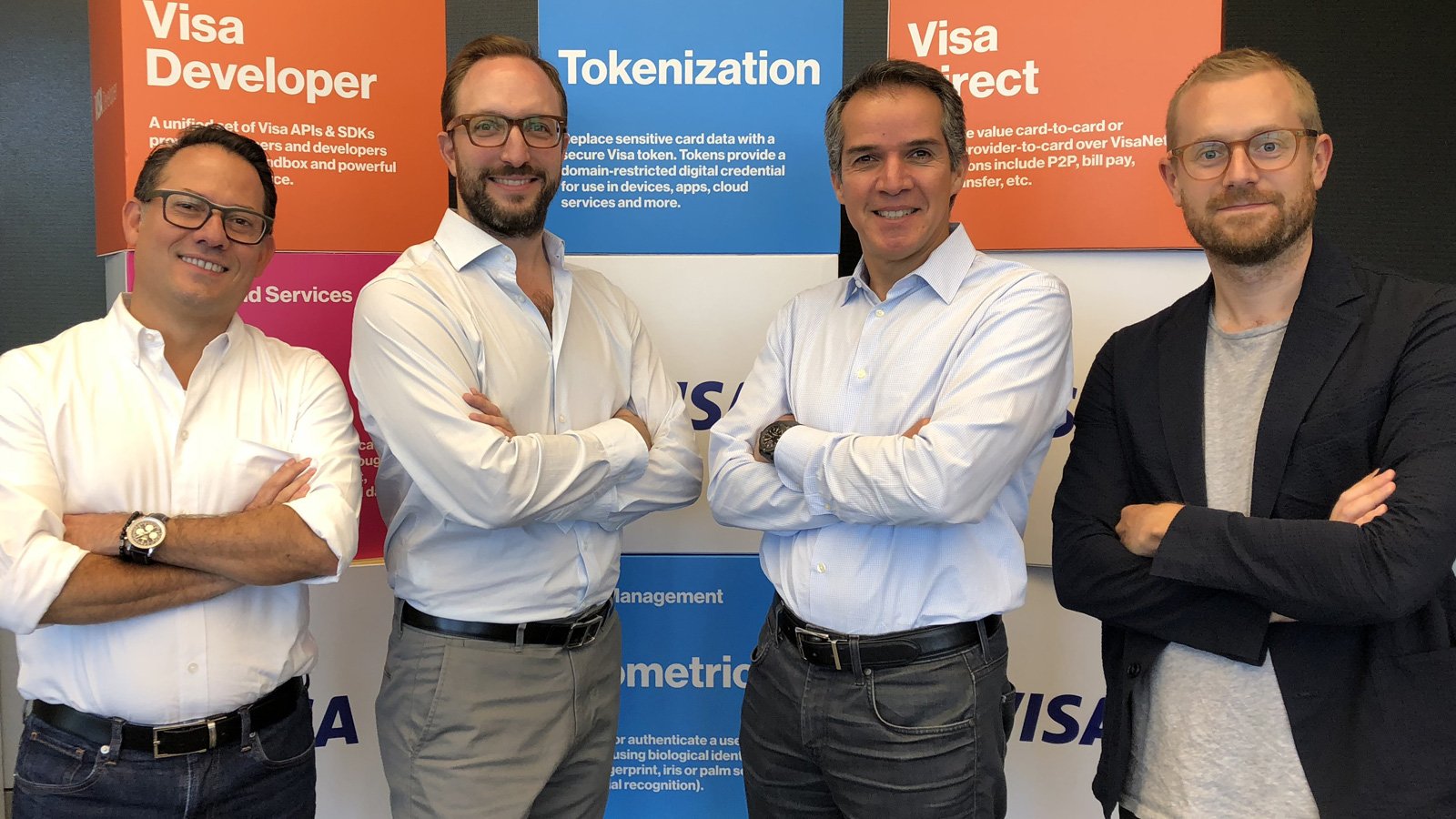 It has since worked with the fintech, having recently co-authored a peer-to-peer (P2P) payments platform in Peru alongside a number of banks.

The value of Visa’s acquisition is also undisclosed. It is expected to close in the next few weeks. YellowPepper CEO, Serge Elkiner, will continue to lead the start-up’s team.

Now merged, the two plan to offer “a flexible and low-cost platform” which “connects to multiple networks for new flows” throughout LatAm and beyond, Visa said in a statement.

Ruben Salazar, Visa’s innovation and product head for LatAm and the Caribbean, says the deal will help Visa offer a host of better products in these regions.

These products will centre around tokenisation, multi-rail integration, identity validation, authentication and risk.

The acquisition also fits into Visa’s network-of-networks strategy, according to Eduardo Coello, Visa’s regional president for these two regions.

“YellowPepper’s technology, which acts like a ‘universal adapter’, will be key to build on our ’network-of-networks’ strategy to become a single point of access for initiating any transaction type and enabling the secure movement of money.”

The strategy focuses on reducing time to market. As well as lower the cost for issuers and processors to access interoperable solutions. Regardless of who owns or operates the payment rails.

YellowPepper’s platform consist of a number of APIs. They enable issuers, processors and governments to access multiple payment rails through one single connection.

Whilst Visa sweeps up an API-based fintech in LatAm, one of its other API-based deals is currently under the spotlight.

One of its biggest deals to date – the $5.3 billion acquisition of open banking fintech Plaid – is currently in the balance.

According to the Wall Street Journal (WSJ) sources, antitrust concerns have been raised.

The Justice Department could block the acquisition after reviewing the deal throughout this year. It thinks the deal could limit nascent competition in the payments sector.

The deal kicked off a flurry of major fintech deals early in 2020. It also sparked rival Mastercard to buy fellow API-based start-up Finicity later in the year.

Both the Finicity deal and Intuit’s roughly $7 billion bid for Credit Karma are also under scrutiny, according WSJ.