US associations go after OCC’s payments charter in critical letter

Lobby groups representing America’s biggest banks have underlined their opposition to a charter which could see Big Techs like Amazon and Facebook infiltrate further into banking.

The American Bankers Association (ABA), the Bank Policy Institute (BPI), the Independent Community Bankers of America (ICBA), and The Clearing House all wrote to Stephen Lynch, chairman of the congressional task force on fintech, this week. 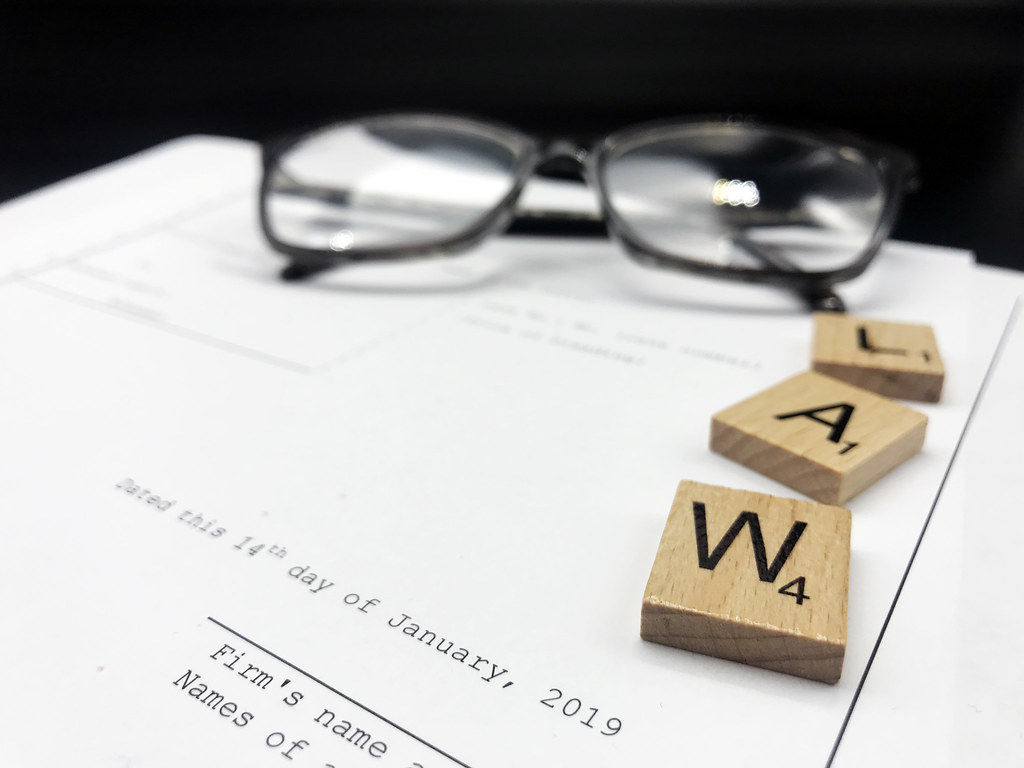 “We oppose the OCC’s effort to grant commercial companies like Amazon or Facebook a national payments charter,” the letter reads

The bodies are calling for a reconsideration of changes proposed by the Office of the Comptroller of the Currency (OCC) back in July.

The OCC is currently in the swings of introducing another special purpose national bank charter. It would give payment companies a nationwide licence for money and payment services.

This letter is the second sent from the lobbying group. The first landed the same month as the OCC’s charter preview.

This week’s call on congress was prompted by reports which showed the OCC was ready to start processing applications for the charter.

What does the letter say?

A major concern the trade associations have is that the charter will act as a gateway for Big Techs to encroach further on the banking industry.

“We oppose the OCC’s effort to grant commercial companies like Amazon or Facebook a national payments charter to access the Federal Reserve payments system and safety net,” it says.

It calls the Federal Reserve “the most critical part” of America’s financial infrastructure.

As such, the letter says the role of regulators like the OCC should be to protect both banks and consumers from the “systemic risk” a payments charter could put on the Federal Reserve.

The regulatory shortfalls of a payments charter

The overarching message of the letter is that regulation should come before innovation. “Innovation cannot come at the cost of ensuring a safe and sound banking and payments system,” it says.

It cites a number of reasons for this. One is the historic “separation of banking and commerce”, which this payments charter would conflate.

This is arguably already happening at pace. Amazon already has a number of co-branded cards with the likes of American Express and JPMorgan. And Google has already partnered with eight banks for its financial offering.

Another reason for the trade associations’ opposition to the charter is the fear traditional banking statutes will take a backseat.

“Commercial companies accessing a payments charter would avoid oversight and regulations that protect the financial system and consumers,” the letter reads.

Some of the federal laws the groups cite include the Federal Deposit Insurance Act. This law imposes liability on directors and carries annual audit requirements. As well as the Federal Reserve Act, which limits transactions between a bank and its affiliates.

The letter concludes by taking a shot at the OCC’s regulatory legitimacy. “A recent court decision and continuing litigation has raised additional uncertainty around the OCC’s authority to issue such charters”.

Lynch, who the trading body group addressed the letter to, has acknowledged some of the concerns the letter raises publicly.

In a hearing this week, Lynch agrees that the OCC’s charter “raise[s] questions about the traditional separation of banking and commerce. He also acknowledges worries over “the entry of technology firms with their ‘move fast and break things’ approach into the financial services”.

But despite addressing these concerns, Lynch seems to ultimately side with technology companies.

“Technology and tech companies are playing an ever-increasing role in our finances, and our laws and regulations are struggling, to be kind, to keep pace,” he said this week.

“We can’t afford to allow outdated laws to create opportunities for regulatory arbitrage and additional consumer harm. We need to update our regulatory framework to provide clarity.”

Read next: OCC issues guidance on US banks’ stablecoin activities