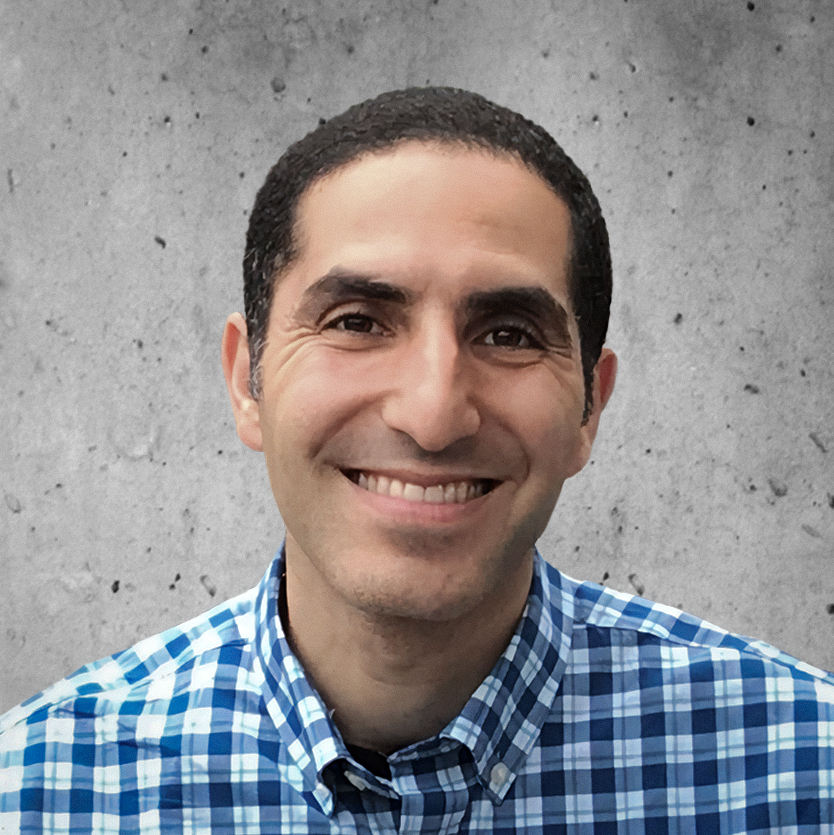 Soliman spent four years at Amazon prior to joining TrueLayer

Soliman will “define and manage” product strategy and development across Truelayer’s product, engineering, and design teams.

“Finance is going through a transformation of epic proportions,” says the new CPO.

“In the same way that lowering the cost of building software products led to an exponential increase in the number of products and the level of specialisation, a similar phenomena is happening in finance.”

Soliman holds an MBA in management and finance from Columbia Business School. He spent eight years at American Express, leaving as director of product management in 2016.

From there, he joined Amazon as head of product for business-to-business (B2B) lending. After four years at the Big Tech he departed in September to join TrueLayer.

“Ossama’s track record speaks for itself and his wealth of knowledge and experience will be critical during the next phase of our growth,” says Francesco Simoneschi, CEO and co-founder of TrueLayer.

“He is passionate about how technology can change lives for the better and the entire team was impressed by his ideas and drive.”

Existing investors Anthemis, Connect Ventures, Northzone, and Temasek participated in the round, which brought TrueLayer’s total raised to $72 million.

TrueLayer says it will continue to invest in its platform and the launch of an automated data analysis service.