TransferWise waives fees on $20m in donations to COVID-19 research

TransferWise, the UK-founded cross-border payments fintech, is partnering with three COVID-19 research charities to drum up $20 million in fee-free donations via its platform.

The fintech says all three of these charities are working to find and distribute a coronavirus vaccine. 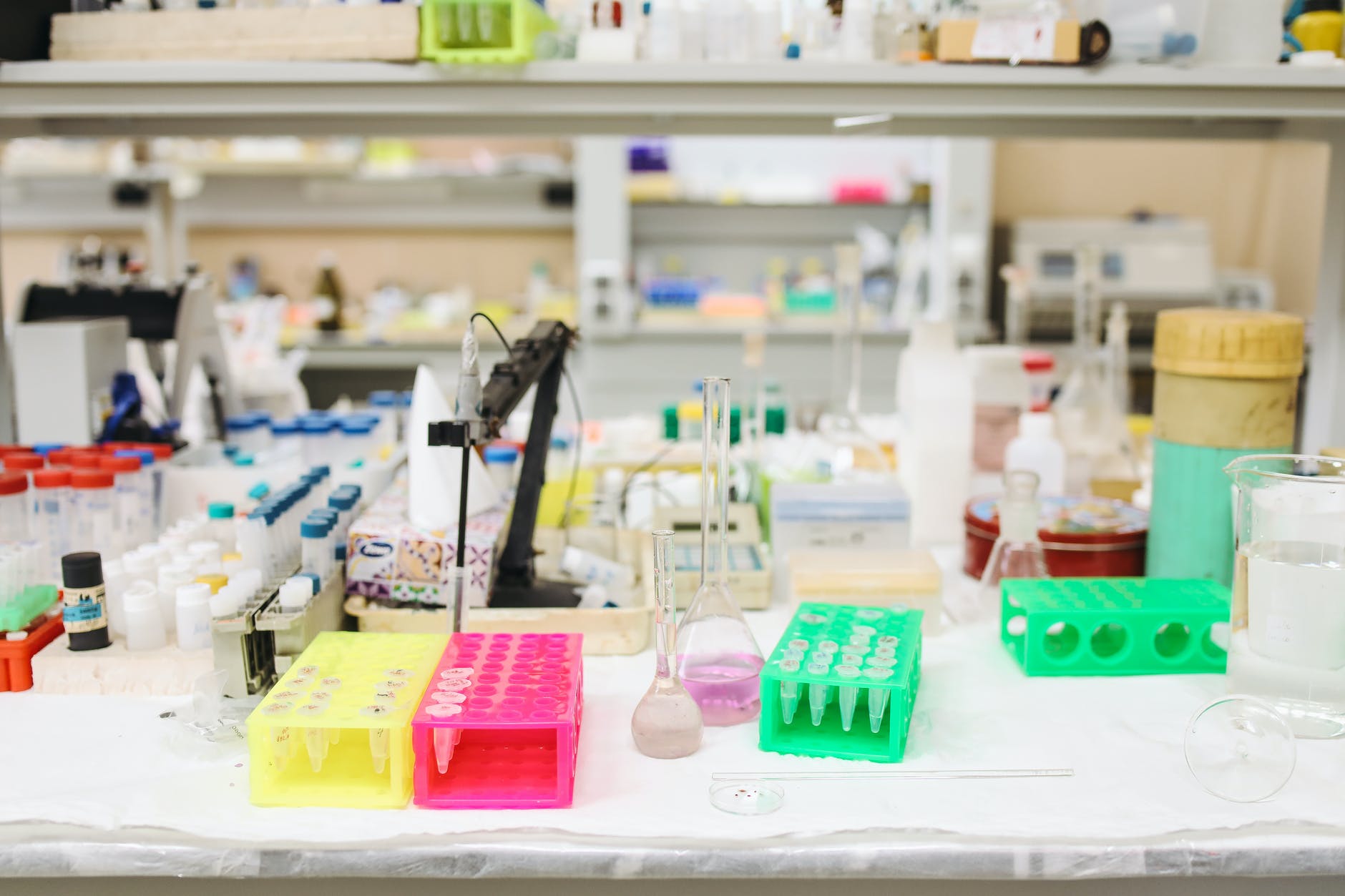 All donations within the $20 million target will be exchanged via Google and Reuter’s mid-market rate and the fintech’s fee will be waived completely.

COVID-19 has killed some 1.1 million people worldwide. Earlier this week, Imperial College London announced its preparation to infect 90 healthy young volunteers with the virus to speed up the development of the vaccine.

This means London is hosting the world’s first COVID-19 human challenge trials – but they won’t start until January.

In a blog post to its customers, TransferWise points out that “most banks and payment providers” don’t use the standard mid-market rate – i.e. the rate shown by platforms such as Google and Reuters.

“They alter the rate in a way that is favourable to them, and pocket the extra money,” says the fintech.

“That means that if you donate money to an organisation in another country, and your transfer provider doesn’t give you the real exchange rate, your full donation isn’t getting to that cause you support.

“We think that’s wrong — especially during times of global crisis.”

Documents leaked to Guardian Money back in 2017 revealed that Santander made €585 million from money transfers in 2016. That’s equal to nearly a tenth of its 2016 global profit of €6.2 billion.

The documents also revealed that the bank – at least back in 2016 – charged six times as much as TransferWise for sending £10,000 from the UK to Spain.

Banks try to fight back

Santander has since launched a rival service to TransferWise – PagoFX – in April this year.

The bank-born fintech extended its no-fee window on all transactions until 16 August to support those experiencing in “a difficult time” during the pandemic.

Rather than donating to charity, PagoFX waived international fees on transactions of up to £3,000 per new user, after which its standard fees apply.

Whilst PagoFX’s Eurozone fee is 0.7% of the sent amount, TransferWise still undercuts it with a 0.35% variable fee.