Via First, a Texas-based start-up, is gearing up to launch its Latino-focused challenger banking offering sometime in the last quarter of 2020.

The plan is to first roll out the offering in Texas, focusing on Latino-heavy areas such as El Paso, San Antonio, and parts of the Rio Grande valley.

“The Latino community has largely been banked in the wrong way with misguided practices,” says Viva First’s co-founder, Natalia Muñoz-Moore. 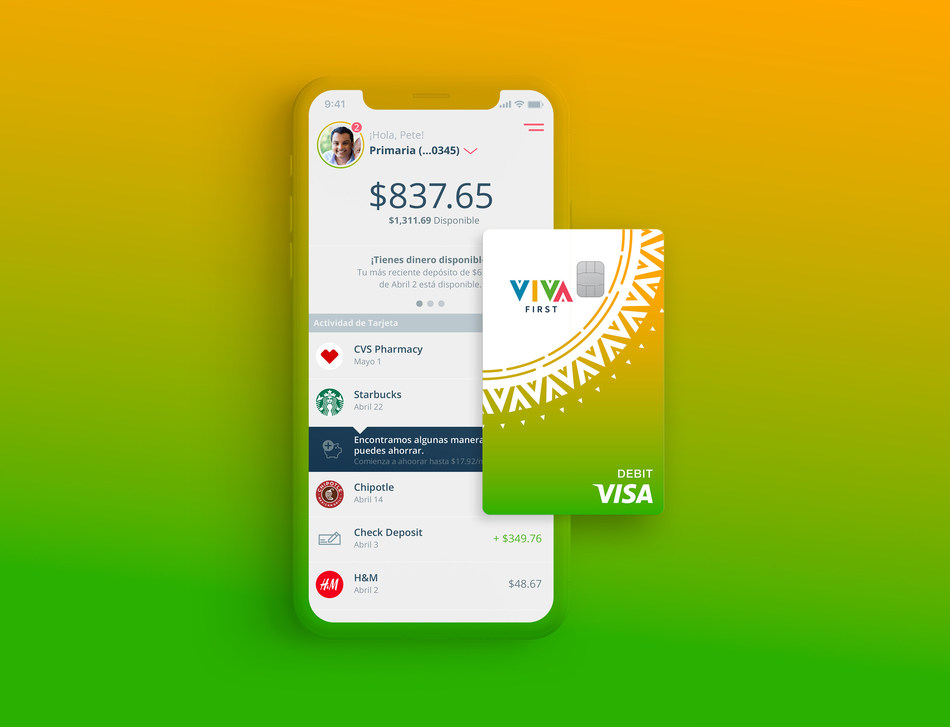 The fintech is piggybacking off Texas-based Spur Security Bank

“We’re going to deliver a banking solution that truly speaks their language […] We spent a great deal of time building a better product.”

With Latino clientele at the heart, the challenger will also be opening its doors to all types of consumers. Each account will come with a Visa debit card, smart savings recommendations, and Latino-focused messaging.

Customers’ money is insured up to $250,000 by the Federal Deposit Insurance Corporation (FDIC). The fintech is piggybacking off Texas-based, Spur Security Bank.

The banking landscape for America’s Latinos

There were 60 million Latinos in the US in 2017, accounting for approximately 18% of America’s population. This is according to Pew Research Centre.

Whilst Latinos represent a significant portion of America’s population, the community has gone largely overlooked by banking institutions as viable customers.

In 2017, 14% of Hispanic households in the US classed as completely unbanked, according to the FDIC.

This percentage has dropped over the years. But it still sits in stark contrast to white households, of which just 3% classed as unbanked in 2017.

Then in beta, the 2019-founded start-up did not say when it will eventually go live.

It wants to help customers with little to no access to financial information in Spanish to compare the best options for financial products and services.

Marketed as a Spanish and English personal finance platform, Crediverso is focusing its efforts around financial literacy. It aims to provide Latinos with “free, relevant, unbiased content”, including comparison tools and credit resources.

Read next: Financial comparison marketplace Crediverso to launch in US for Latinos