Finastra, a core infrastructure provider for some of the world’s largest banks, is stepping out of its Tier 1 bubble to serve smaller banks. The new product, called Fusion Payments to Go, was announced at Sibos today.

It offers the same sophistication as Fusion Global PAYplus, but in a packaged offering. Access to the FusionFabric.cloud layer on top enables third party tools like anti-fraud and KYC to be brought in.

Unlike its predecessors, the service has another layer of analytical detail which fine-tunes the technology for a wider variety of banks. 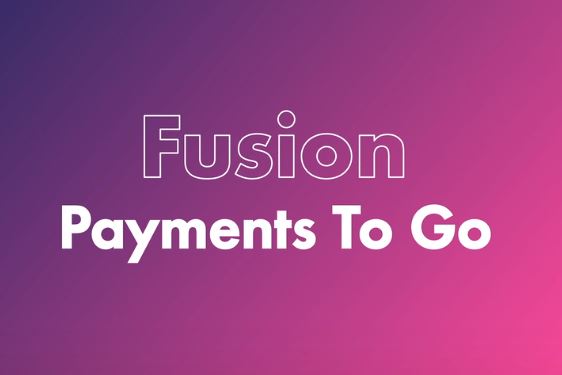 “In Europe, these [smaller] banks are the vast majority. Germany has around 1,200 banks”

It’s designed for small and medium-sized banks that want to deliver domestic and cross-border payment services in Europe, the US and South Africa.

Not all banks want choice

Paul Thomalla, global head of payments at Finastra, tells FinTech Futures: “The industry is changing from an industry that used to set its own agenda – look at UK Faster Payments.

“The regulators are driving the timelines for payments now. […] There’s a requirement to be live all of a sudden – that’s a massive step change.”

The core banking provider is targeting Tier 2-5 banks to help them meet these impending regulatory deadlines. The one nearest on the horizon is the migration to strong customer authentication (SCA) – set to come into force 31 December 2020.

And whilst smaller banks tend to focus more on banking than payment services, Thomalla argues that “if you can’t do payments, you can’t do banking services”.

“We’ve curated a package specifically for them,” says Thomalla, “instead of leaving them with all the options”.

“It’s a bit like clothes,” explains Thomalla. He likens Tier 3 banks to men, and Finastra to FHM – a men’s lifestyle magazine which went out of publication five years ago.

“Men are bad with clothes, so went to FHM for advice. Because it was too complicated to make the decision on their own,” explains Thomalla.

“That’s what we’ve done. We’ve curated a design which allows smaller banks to focus on the now.”

Finastra’s client list includes major banks such as Barclays, Citi, Lloyds and HSBC. “That’s us,” says Thomalla, “but in reality, that’s about 1% of the business”.

“In Europe, these [smaller] banks are the vast majority. Germany has around 1,200 banks.”

The core banking provider promises a four-month journey to go live. It also tells banks the price upfront based on rough transaction volume. “Getting a price after the work is done happens a lot in this industry,” says Thomalla.

Finastra’s current clients have teams to work on technology innovations based on regulatory deadlines. But smaller banks often don’t have the resources for such teams and have to focus on direct bank-to-client services.

“They want this taken away, but they still want a degree of control and sophistication,” says Thomalla.

“We’ll take away issues with hardware and software platforms and put them in on cloud. The solution is evergreen with regulations, runs as a service and is maintained by Finastra.”

The company’s approach looks to more partners, as it uses its network to help it grow. “We think that’s a huge opportunity for us,” says Thomalla.

This would take Finastra from a one-to-one relationship with banks, to more of an ecosystem which provides banks with access to a full host of third-party providers.