If WeChat Pay and Alipay experience outages or financial issues China’s central bank must be ready “to step up” in their place.

That’s according to Mu Changchun, People’s Bank of China (PBOC) first director for its research institute on digital currency. He spoke on a panel at the virtual Sibos 2020 conference. 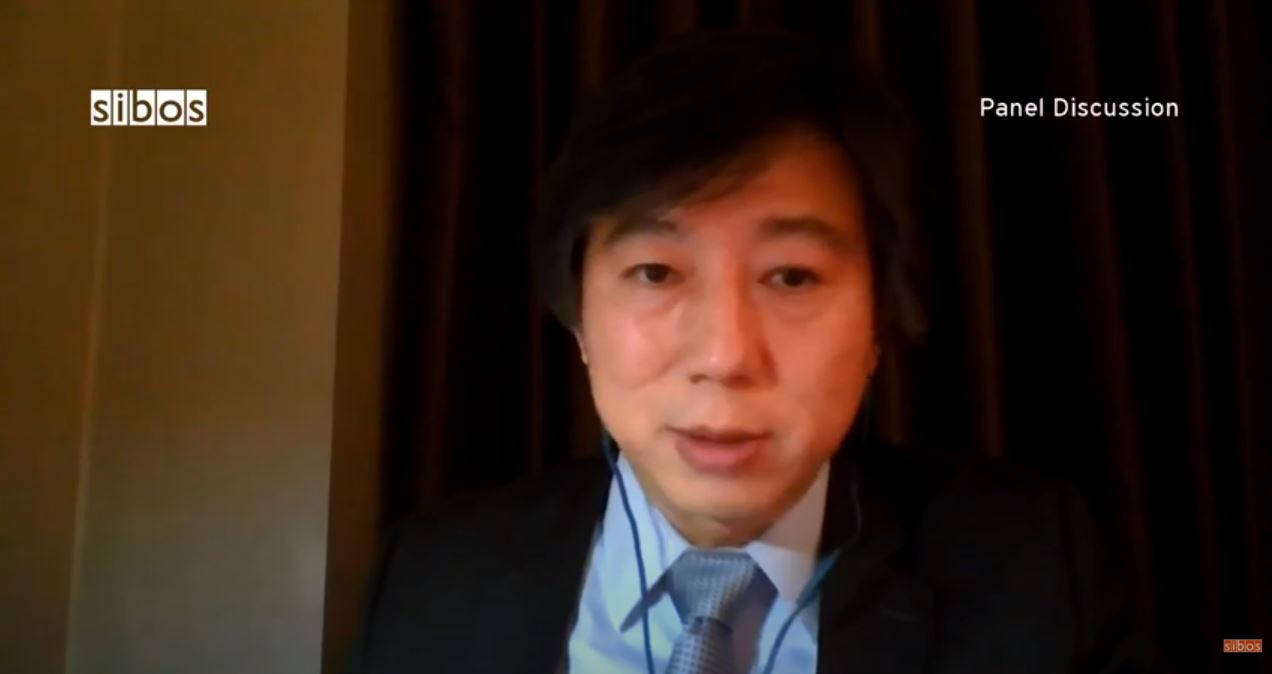 But the first director also points out that “those in the private sector definitely have their own lifecycle and they experience outage[s] in some cases”.

“In order to provide back-up and redundancies for the national payment system, the central bank has to step up to be prepared if any kind of bad thing happens to those private sectors.”

The first director cites “financial distress or technical distress” as example outcomes from these “bad situations”.

Changchun says China has “already experienced such outages several years ago, and recently”.

First reported by South China Morning Post, the downtime was the result of a key operation and maintenance employee at Tencent-backed Weimob, one of WeChat’s cloud providers.

Weimob said in a Hong Kong stock exchange filing that the employee attacked its systems due to “personal mental and life issues”.

And according to reports by Caixin Online, Alipay went down for roughly two and a half hours back in May 2015. The site’s failure was caused by cables severed at a Hangzhou construction site.

Despite highlighting their potentials for failure, Changchun also acknowledges that WeChat Pay and Alipay have fundamentally transformed China’s payment system.

“Chinese people now go out without any wallets and they go shopping without credit cards, or debit cards. They only bring their mobile phones.”

He also references Bacs and China’s UnionPay, two commercial entities which have already digitised the wholesale sector of the financial payment system.

So, private companies have created environments on top of which central banks like the PBOC can build a a central bank digital currency (CBDC).

But the level of participation by private companies in a CBDC is still undefined.

According to a poll during the Sibos session, 43% said CBDCs would take off five years from now. And half said a CBDC would be relevant to their business model.

Role of private sector in a CBDC 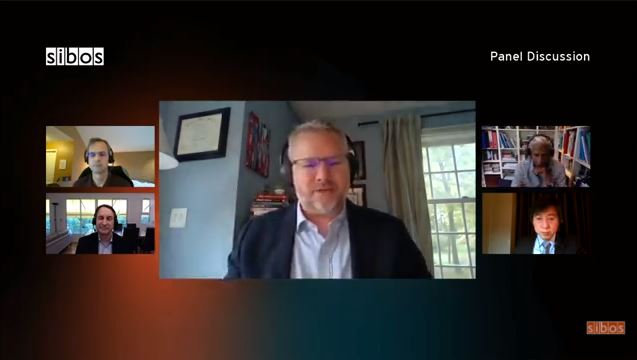 “There’s a big role for the private sector as well in these systems,” says panellist Scott Hendry, senior director of financial technology at Bank of Canada. “The central bank doesn’t have to do everything.”

“There’s still a lot of questions that need to be answered for the business model,” he explains. “How would they [the private sector] earn their revenue in a system like this?”

Hendry thinks the industry in Canada is leaning towards a partnership model with private companies.

“The one thing that the private sector is an expert at, and not the central bank, is doing anti-money laundering and KYC to onboard people into the system,” explains Hendry.

“And you want to make sure that a CBDC works well with other payment systems in the country. People [should] get their money in from their bank account or even from cash into a CBDC system.”

Ultimately, Hendry thinks the sector spends “a lot more time looking at the high level, public policy drivers and some of the basics of technology”.

He adds: “There’s a lot of work left to be done on the business model”.

Read next: Sibos 2020: Industry has widespread “dissatisfaction” with transaction monitoring