Dutch cooperative Rabobank its outsourcing sections of its regulatory reporting process through an agreement with BearingPoint. 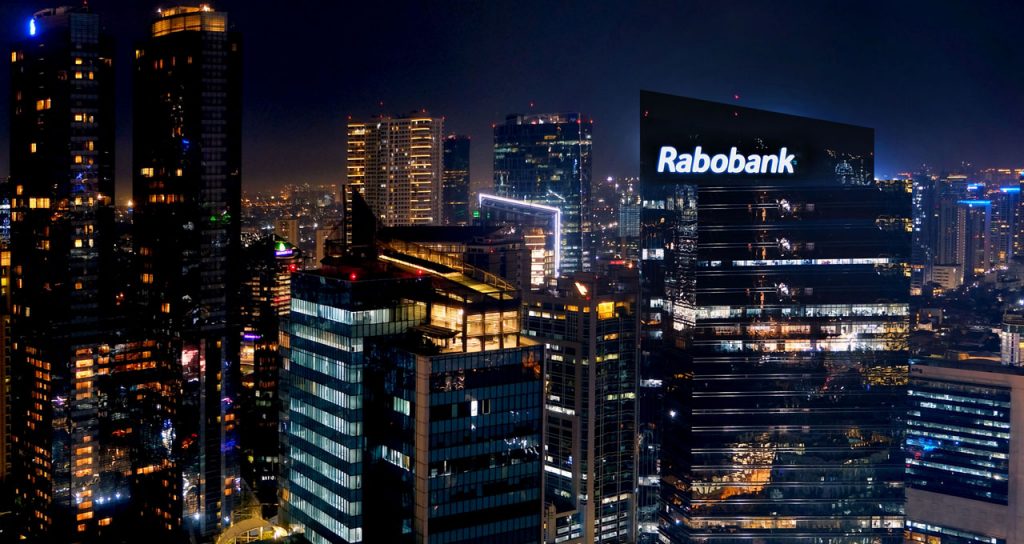 Rabobank reported profits of €227 million in its 2020 interim report

The bank will use BearingPoint’s Abacus360 Banking for European regulatory reporting.

The system is deployed on a managed service contract, operated by BearingPoint through its digital RegTech Factory.

She adds the bank wanted a provider which could deliver standardised reporting software and managed services.

Rabobank, based in Utrecht, holds around €620 billion in assets. Its interim 2020 report shows net profits of €227 million.

Jürgen Lux, CEO of BearingPoint RegTech, says the selection is a milestone for the company.

“Firstly, it is a major step for our international expansion, and secondly it underlines the importance of our RegTech Factory strategy.”

BearingPoint claims that its factory platform, launched in November 2019, can create savings of up to 50% for individual banks.

It adds banks can concentrate on their core business without worrying about compliance. BearingPoint RegTech develops, implements, and operates the software.

BearingPoint has signed a handful of deals this year. In July, Union Investment Group picked the firm for its tax reporting needs.

Prior to that it finalised a deal with Sweden’s Financial Supervisory Authority (Finansinspektionen) to boost the latter’s data analysis capabilities.

GCC Capital also signed for BearingPoint, tapping the firm to help it meet its reporting requirements to the European Banking Authority.