The Post Office is ditching 600 of its free-to-use ATMs, whilst it invests £16 million to upgrade the remaining 1,400 in its network.

The Bank of Ireland owns all 2,000 of the Post Office’s ATMs, but it has decided to withdraw from the business. 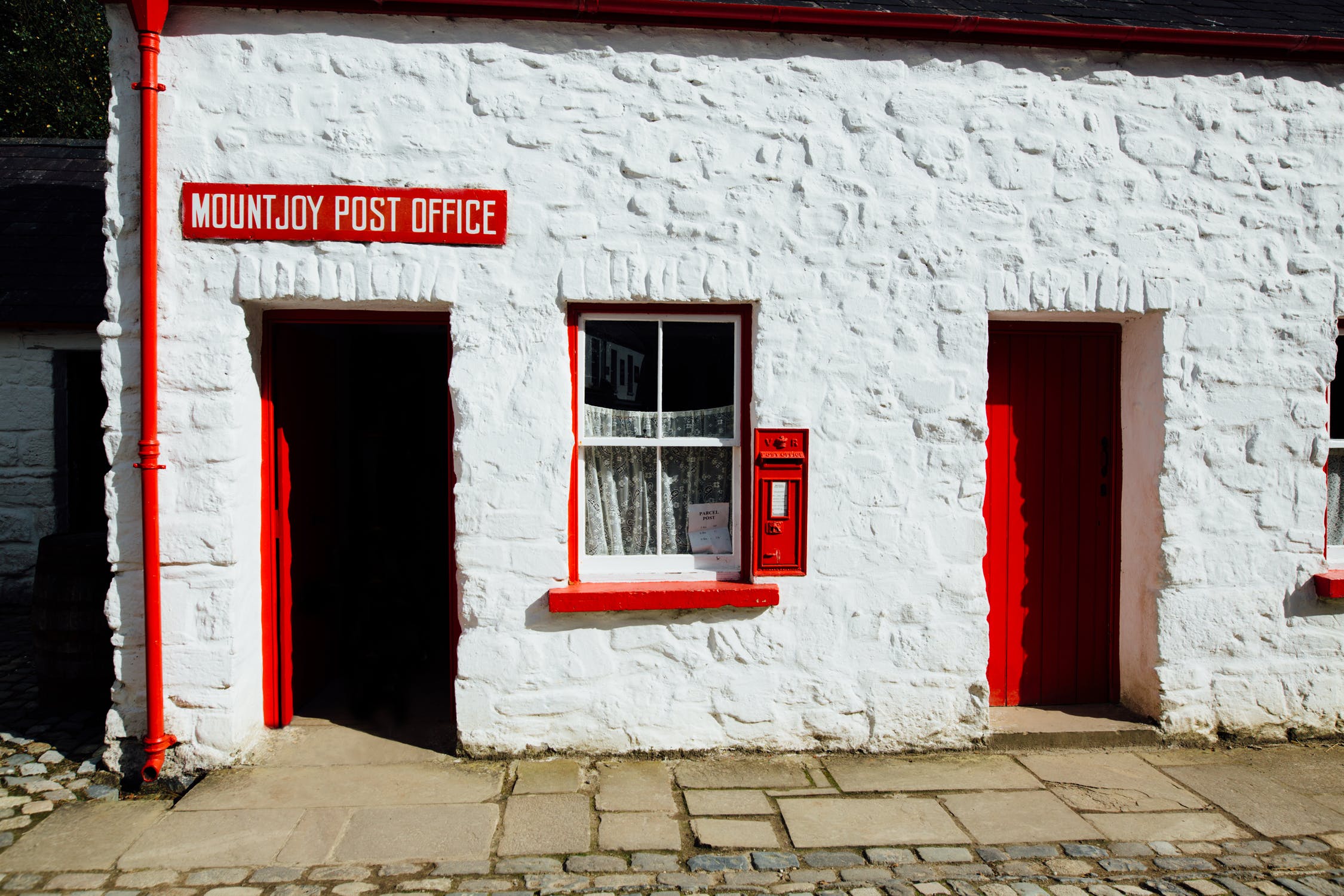 Some 60 ATMs in the Post Office’s remaining network are not commercially viable, but will remain open “to serve communities”

The plan to close more than a quarter of its ATM network will seek completion by spring 2022.

With the Bank of Ireland’s exit, the Post Office will migrate the remaining ATMs to its estate and join the LINK network of cash machines.

The Post Office says the 600 ATMs to be cut are all either rarely used by consumers, or close to other machines nearby.

By mid-2023, the Post Office says its £16 million injection will ensure “the latest cash dispensing technology and security measures” at all 1,400 machines.

To meet this deadline for new ATM installations, the Post Office has contracted Cennox, a branch transformation firm, for its software and managed service solutions.

It will also use Mastercard subsidiary Vocalink for transaction processing services alongside LINK.

Martin Kearsley, the retain firm’s banking director, calls it “one of the largest investment programmes in the free to use ATM market for over a decade”.

Some 60 ATMs in the Post Office’s remaining network are not commercially viable, but will remain open “to serve communities”, it says in a statement.

Demand for cash in UK

Despite the surge in contactless payments during coronavirus, the UK is still withdrawing £1 billion a week from cash machine network LINK’s ATMs. That’s according to LINK data published back in May.

The average value consumers withdraw has gone up from £65 to £82 during the crisis. It amounts to 11 million cash withdrawals by Brits each week.

But nearly a quarter of Brits (23%) are still using the same amount of cash now as they did pre-coronavirus.

A smaller 10% said they had tried to pay in cash during the crisis but were declined payment. Whilst 14% said they are keeping more cash at home in case of emergencies.

Read next: Contactless payments are up but UK still withdrawing £1bn a week from ATMs