The regulatory-approved consolidation of PeP marks another stake in the ground for Nets’ pan-European growth, as it looks to further cement itself amid the country’s 38 million-strong population. 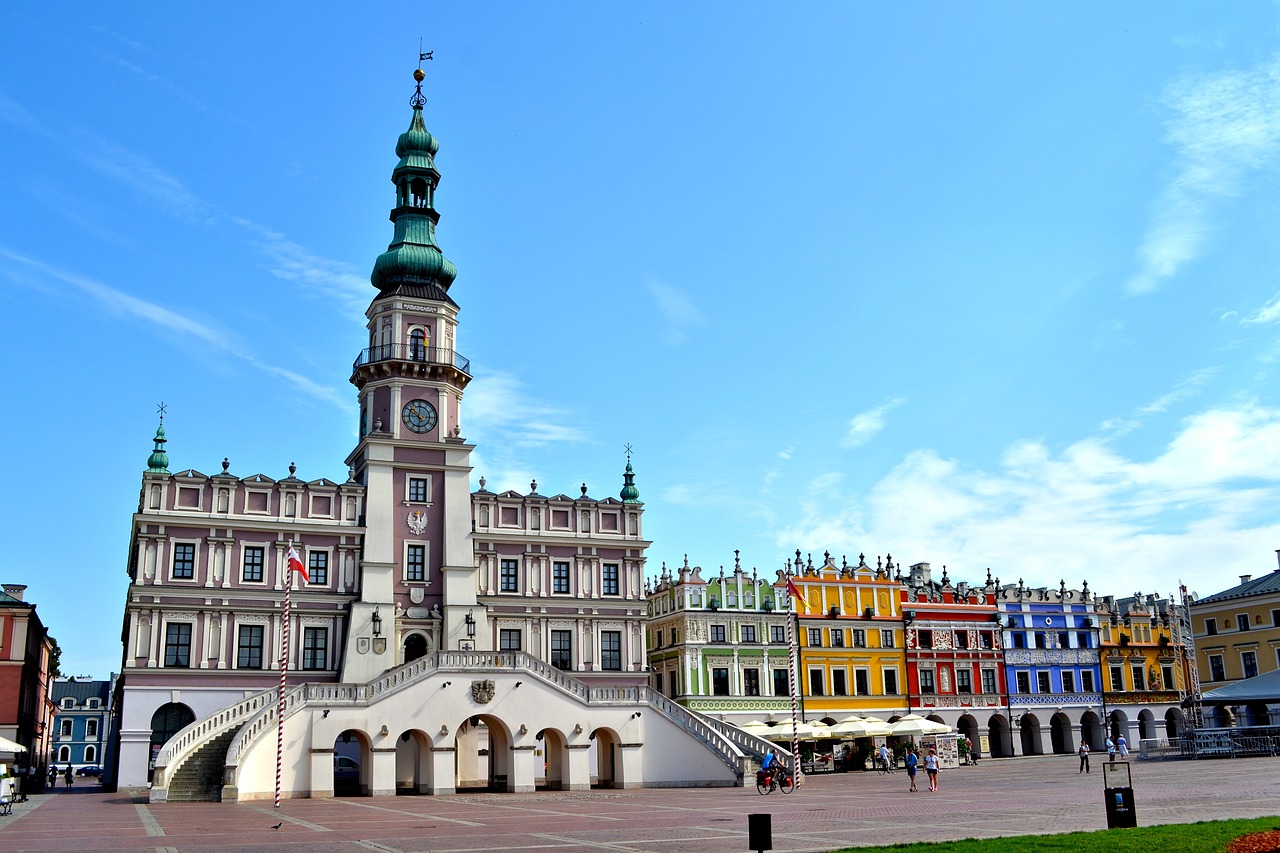 In the lead up to its acquisition, PeP has itself bought up five smaller Polish payment players

The leadership team at PeP, headed up by CEO Jaroslaw Mikos, will remain despite its change of ownership.

The Polish player was founded in 2010 by OPTeam, a software provider listed on the Warsaw Stock Exchange.

“Poland is one of the most attractive regions in Europe when it comes to growth within digital payments,” says Bo Nilsson, Nets’ CEO.

The Danish payments provider puts this down to the Polish government’s initiatives to promote a cashless society.

Its project, Paperless&Cashless Poland, is spearheading these initiatives. One of its aims is to decrease the cash circulation from 22% to 15% over five years.

In all, the project covers 13 streams, which also include digital identity, crypto and blockchain, and a national payments scheme.

Notably, KIR is more than just a payment processor. It is also the clearing house used by Poland’s banks.

In the lead up to its acquisition, PeP has itself bought up five smaller Polish payment players.

Its addition to Nets will allow the Danish consolidator to extend its existing Polish portfolio of online payment solutions for Polish merchants to include point-of-sale (PoS) services.

PeP has more than 160,000 PoS terminals, as well as a range of small and medium-sized enterprises (SME)-focused payment solutions.

Because of its significant local presence, the brand name and local operations will remain in place alongside PeP’s leadership team.

Since 2017, Nets has made six major acquisitions across Europe.

CCV Schweiz has a portfolio of around 34,000 payment terminals and employs around 90 people.

Nets claims that ecommerce comprises of approximately 40% of its merchant services revenue.

Focusing more on merchant and issuer services, Nets also sold its account-to-account (A2A) business to Mastercard for €2.85 billion in August.