The German challenger bank is active in the Republic of Ireland, with around 100,000 Irish customers. The bank pulled from the UK in February due to complications related to Brexit.

The bank said his appointment pointed to the importance of the Republic of Ireland as its only English-speaking market. 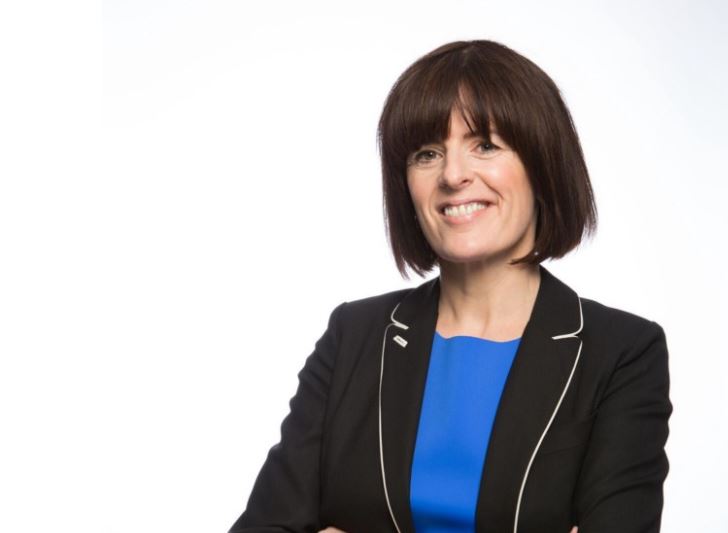 Gormley, who is on the board of the American Chamber of Commerce, most recently served as Dropbox’s vice president of global consumer customer experience.

She also simultaneously headed up operations in Europe, the Middle East and Africa (EMEA) for the file hosting service.

Prior to joining Dropbox in 2014, Gormley spent seven years at Google. During her time at the Big Tech, Gormley managed multi-million-dollar product localisation in EMEA.

N26 has also announced a second key appointment in the last month in Diana Styles, who is joining as chief people officer.

Styles, a former Adidas executive, arrives at the start-up shortly after a dispute with employees over establishing a works council in August.

N26’s founders obtained an injunction against its workers that month. Its employees eventually succeeded in establishing representation. The action followed accusations that confidence in management is at an all-time low.

Valentin Stalf and Maximilian Tayenthal, N26 founders, claimed the elected body would go “against almost all values ​​that we believe in at N26”.

The fintech opposed two separate German unions which provided venues for staff to meet. The co-founders later apologised for their actions against employees.

Read next: N26 founders get injunction against employees’ works council