Jumio, an online identity verification fintech based out of Palo Alto, is growing exponentially.

Geographic expansion – particularly its Asia-Pacific business – is spurring triple growth rates. Its shift to a KYX platform is opening its services up to new types of integrations, which feeds into its third growth vertical: finding opportunities beyond financial services. 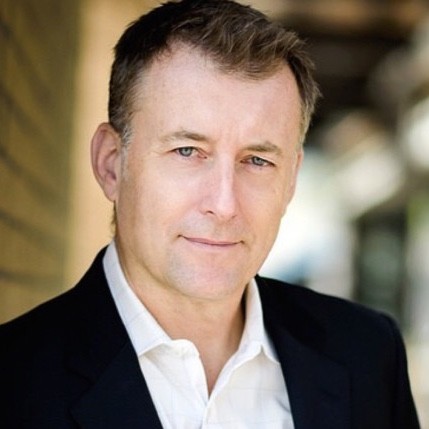 “Working with these emerging economies – I love it,” says the CRO

The company’s chief revenue officer (CRO), Dean Hickman-Smith, tells FinTech Futures that Jumio has benefited from the “vast appetite” for digital banking services and the need for remote onboarding across various areas, such as the Asia-Pacific region, where it’s tripled its business this year.

This uptick intensified around March and April – the peak of the coronavirus pandemic. “We’re seeing pretty explosive growth across the globe and are on track to have our biggest quarter in the company’s history,” says Hickman-Smith.

Spurred by the issuance of digital banking licences, incumbents across Asia are taking stock of their own digital offerings with digital-native competition on the horizon. More and more APAC countries are also allowing customers to create accounts online, without having to visit a physical branch.

Hong Kong is the furthest ahead, already home to an array of digital banks. Singapore and Malaysia are in the process of issuing licences, whilst the Philippines is set to publish its digital bank framework this month ahead of new legislation. Along with these digital banks, regulatory bodies are also enabling electronic know your customer (eKYC) checks which allows banks to vet new customers digitally, and this is helping create incremental opportunities for Jumio.

In the Philippines, Hickman-Smith says Jumio helped a company onboard 1.5 million customers in just three months.

“The Filipino government was very excited at this because it was far faster than the ongoing roll-out of their national ID card,” says the CRO.

The country’s new biometric national ID system, which the government anticipated would be ready for roll out this time last year, still hasn’t happened.

Jumio has replicated this scale of success in the other countries home to high numbers of unbanked consumers. Hickman-Smith cites Peru, Colombia, and Ecuador as examples.

“Working with these emerging economies – I love it,” says the CRO. “I love getting people into the system and helping the unbanked – it’s all pretty rewarding.”

Moving towards a platform play

In 2016 – just six years after it was founded – Jumio got bought by Centana Growth Partners.

Less than five years on from its restructure, the fintech is now edging towards “more of a KYX platform play”. Whether it’s a customer, user, patient, employee, business partner or student, the Jumio KYX Platform helps modern enterprises and instils a sense of trust for their business.

Whilst Jumio started out focusing its efforts on the financial sector, it realised the applicability of its software to a whole host of other industries and use cases.

“Whether we develop it ourselves or plug into it,” says Hickman-Smith. “It’s amazing how many sectors need identity proofing and biometric-based authentication services.”

In the second quarter of this year, Jumio saw an influx in new customers as a result of expedited digital transformation

The fintech is doing well in the online dating and gig economy markets too. “We’re onboarding hundreds of thousands of people through some of the biggest brands in these industries,” says the CRO.

The adult entertainment industry is another sector ripe for Jumio’s services given the need to perform age verification. It has also helped universities onboard remote students and faculty staff ahead of the new academic year amid social distancing rules.

The Jumio Go for Good initiative, launched earlier this year, gave Jumio’s services away for free to support COVID-19 relief work. The CRO says this initiative has now flourished into commercial relationships across the healthcare, sharing economy and financial sectors.

Most recently, the fintech landed a deal with a big German car manufacturer. The deal will see Jumio help car owners authenticate their vehicle with their face.

Not only does the KYX platform open Jumio up to sectors beyond financial services, it also makes it a lot easier for the fintech to adapt to countries’ regulatory requirements.

Countries like India and Germany, for example, generally have stricter onboarding rules than other parts of the world. So, with a flexible platform as opposed to a one-size-fits-all approach, Jumio can pivot country to country.

In the second quarter of this year, Jumio saw an influx in new customers as a result of expedited digital transformation.

It reported year-over-year new business growth was up more than 100% between April and June. Overall business from its ecosystem partners went up by a factor of ten between Q1 and Q2, too — another sign of the growing popularity of document-centric identity proofing.

Some new customers include UK banking challenger Lanistar, the University of Texas in Austin, and Rappi, a unicorn delivery service based in Colombia. New partners also include Okta, Playtech and Mobiquity.

Asked why Jumio has enjoyed such a flurry of new customers, Hickman-Smith puts it down to a combination of two things.

The first is the firm’s expansion of its commercial team. This included adding sales resources in emerging markets such as France and Brazil. 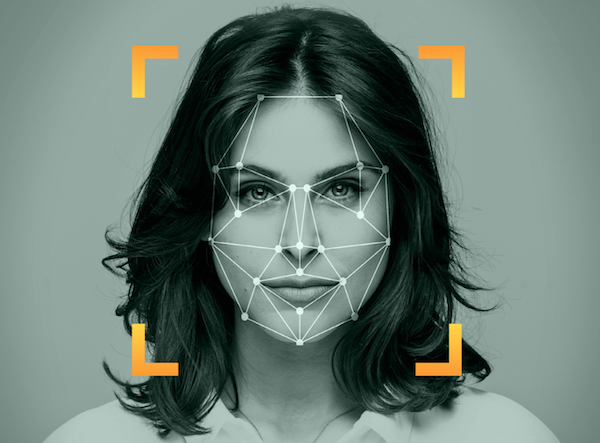 “There is a long-term value proposition in re-authentication,” says CRO

Along with its new market entry, the firm appointed Frederic Ly as its first sales leader for France. Ly spent ten years at cybersecurity software firm Symantec, before directing sales at Collective Thinking, an AI start-up.

The second growth driver – which partly ties into the first – is Jumio’s distribution of resources to key markets. These include southern Europe, Latin America and America’s east coast.

On the product side, the fintech has continuously built on its automaton to facilitate high-velocity onboarding and eKYC/anti-money laundering (AML) compliance.

But Hickman-Smith notes that there has been an “interesting shift in business.” “Shared economy services are coming back now and looking strong for the second half of the year.”

Its focus moving forward is three-fold: new geographies, improved user experiences (fuelled by AI and automation) and solutions which can be applied to any industry vertical.

Broader digital identity re-use is a big opportunity the CRO says Jumio is exploring. “There is a long-term value proposition in re-authentication,” he says. Many organisations have onboarded tens of thousands of users, but they often don’t know if those users are who they claimed to be. Re-authentication allows them to go back and identity proof their existing base so they’re starting from a position of trust.

“And this platform play naturally leads into the concept of universal digital identity.”