ING has decided to merge all its innovation arms into one new entity: ING Neo.

Its current chief executive officer (CEO) Benoît Legrand will be stepping down in December for another – as of yet unidentified – role at the bank. 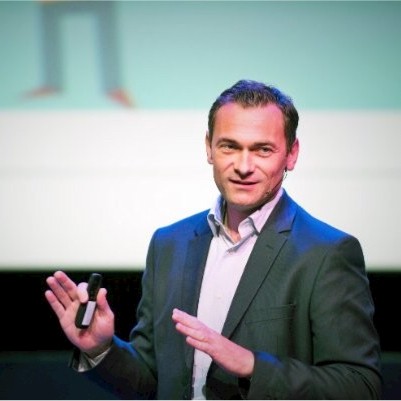 Legrand has led ING Ventures for the last five years. The division has had a big role in the bank’s reputation as a leading innovator in Europe.

Under Legrand, ING Ventures established a €300 million fund. It currently holds more than 30 investments in fintechs such as WeLab, Fintonic and Cobase.

A new head of innovation

ING’s Annerie Vreugdenhil is set to head up ING Neo come January 2021, but her appointment is still subject to Dutch Works Council advice.

The new head of Neo has worked at ING for nearly 30 years. During this time, Vreugdenhil worked across ING’s WB Labs in Singapore, London and Amsterdam. She also worked closely with ING Ventures, according to the bank.

The logic behind ING Neo

The idea behind Neo is for ING to streamline its various innovation operations into one, single unit, with one boss at the top.

“To increase the speed and impact of our performance, we are combining all our innovation activities into one dedicated business,” the bank explains.