The now $1 billion-valued company is just one of five unicorns originated out of India since March, when COVID-19 began to spike internationally. 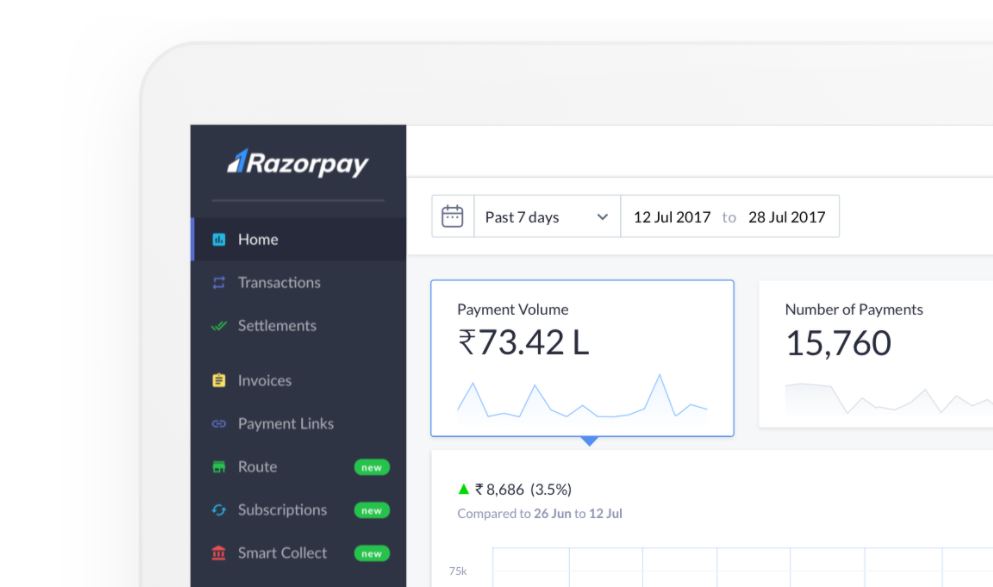 By 2025, Razorpay wants to have 50 million business customers

Other Indian start-ups to hit unicorn valuations during the pandemic are fellow fintech Zerodha, as well as Postman, Unacademy, and Nykaa.

According to Times of India sources, Razorpay was initially looking at a smaller valuation of $700-800 million. But due to the pandemic-induced push to digital payments, the paytech managed to reach unicorn heights.

Co-founder and CEO Harshil Mathur tells TechCrunch that the start-up expects to process about $25 billion in transactions this year. That figure is up five times compared to last year’s total.

In recent years, Razorpay has expanded beyond payments into lending and launched its own neo-banking platform to issue corporate credit cards.

Razorpay expects RazorpayX (its neo-banking platform) and Razorpay Capital (its lending capability) to account for about 35% of the start-up’s revenue by the end of March next year. Currently, the two contribute around 20% to revenues.

Because payment processing continues to be Razorpay’s fastest growing arm and requires little capital to grow, the new funds will go towards RazorpayX.

The start-up wants to development features such as vendor payment methods, as well expense and tax management tools.

By 2025, Razorpay wants to have 50 million business customers – ten times what it has now.

Whilst TechCrunch suggests the fintech has as many as ten million customers, Times of India says it has closer to five million merchants using its services, up from one million in 2019.

Razorpay is currently mulling acquisitions to flesh out its neo-banking expansion.

“We will continue to make an impactful contribution to the growth of the industry, aid adoption in the under-served markets and drive new practices and a new thinking for the industry to follow,” Mathur tells TechCrunch.

In the next three to five years, Razorpay will look to carry out an initial public offering (IPO). Mathur says that’s why backer GIC jumped on the Series D round, calling the investor “critical” in its IPO plans.