Capitalbox, a Swedish fintech lender operating across Europe, has acquired the Netherlands division of Dutch small and medium-sized enterprise (SME) lender Spotcap, which also operates in the UK and Spain.

The deal is part of Capitalbox’s ongoing European expansion. Spotcap, which has a presence in Australia and New Zealand too, was one of Capitalbox’s biggest direct competitors in the Netherlands for market share. 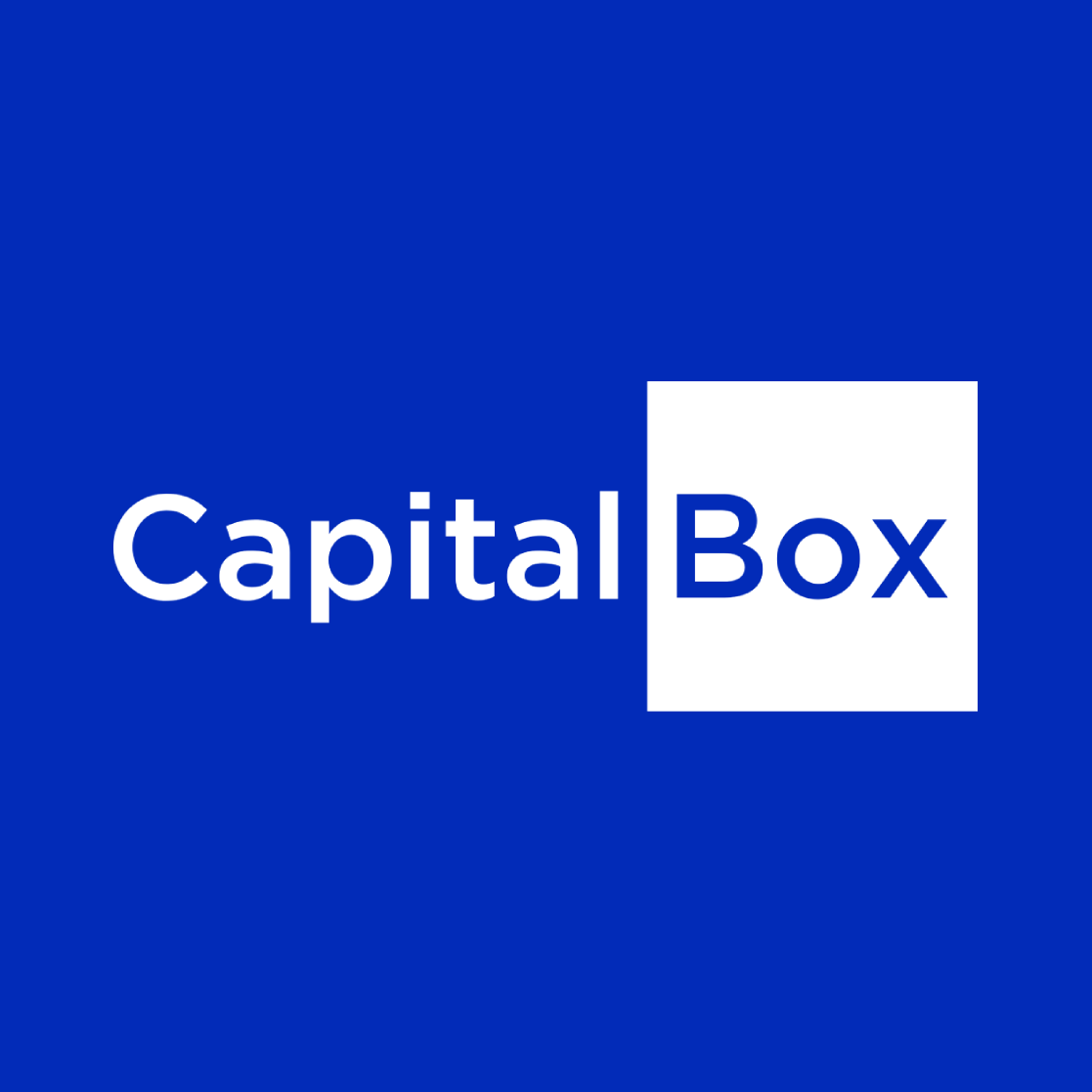 The deal marks Spotcap’s exit from the direct lending market

Spotcap is “one of the most recognised online lenders in the Dutch market,” Capitalbox says in a statement.

The acquirer also claims strong footholds in its home country Sweden, as well as Finland, Denmark, the UK, and Lithuania. It is owned by Ferratum Group, a Finnish financial services provider.

Digging its heels in the Netherlands

CapitalBox issues loans to SMEs of up to €350,000 for up to 36 months. Businesses can get access to finance via its platform as quickly as the same day.

The alternative lender claims there are some 1.1 million SMEs in the Netherlands. But according to Statista, there were less than half this amount in 2019 – 443,842.

The hope is that Spotcap NL’s existing distribution channels will give CapitalBox better access to a new segment – a home to larger companies which still go underserved by incumbent banks.

The acquirer also cites the acquired arm’s market knowledge, existing network, and its underwriting technology as reasons for the deal.

“Spotcap has built a great business in the Netherlands,” says Scott Donnelly, CapitalBox’s CEO. “By merging our knowledge and the teams, we will be stronger than ever and do a better job financing SMEs who want to grow.”

Donnelly explains that in the EU, around 98% of companies have less than 50 employees, and these are the business which provide about half of all jobs.

What this means for Spotcap

That’s according to its chief executive, Jens Woloszczak, and its chief financial officer (CFO), Christian Müller.

The two say this separation from Spotcap NL enables the start-up to concentrate on the quality of its solutions and customer service.

“We see CapitalBox as the ideal acquirer of Spotcap NL to further grow the business and realise its potential over the coming years,” says the CEO and CFO.

Spotcap NL will come under the CapitalBox name and brand, with the deal being sealed “over the coming months”.

Launched as a direct lender back in 2014, Spotcap has since lent more than €500 million in credit lines across five markets.

But since 2018, Spotcap re-focused its technology offering towards facilitating financial institutions’ digital transformations.

The LendSuite offering can work either as an end-to-end solution, or as a series of modular components. These components can then be integrated into FIs’ existing technology stacks.