It is no secret that Black people are underrepresented in the financial services industry, especially in the venture capital (VC) sector.

The UK non-profit group, Diversity VC, found that 76% of respondents to its 2019 survey were white, which compares with 59% of the London population. The UK’s Investment Association noted last year that Black people make up less than 1% of the VC industry, compared with 3% of the overall population in England and Wales, and 13% in London. 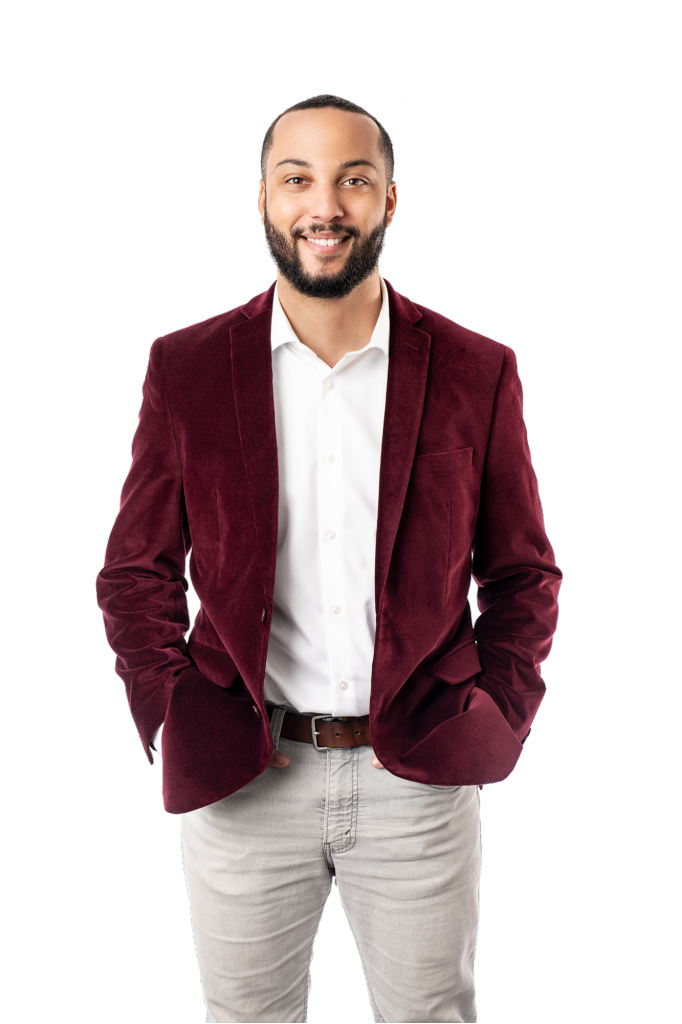 Additionally, 73% of Black-owned businesses had a higher than average risk rating in the UK, according to a 2016 survey commissioned by UK Finance (the British Bankers’ Association) and research firm BDRC Continental. This is compared with 47% of small and medium-sized enterprises (SMEs) as a whole.

According to a 2017 Diversity in Innovation study by Harvard Business school, African Americans represented less than 1% of entrepreneurial and venture capital labour. “When the fraction of the entrepreneurial pool (educational, training, and work-experience typical in this sector) for women, African Americans, and Hispanics is compared to the observed venture capital and founder participation of these groups, each group has meaningfully and persistently lower representation than would seem appropriate given their proportions of those with requisite backgrounds to enter the sectors,” notes the paper.

Although the paper was written three years ago, the statistics today remain the same. BLCK VC, a non-profit organisation based in the US, aims to bridge that gap. The group conducted a study showing that 81% of VC funds have no Black investors.

Groce talks to FinTech Futures about the structural issues at hand that prohibits investments into Black-led start-ups and challenges that Black VCs face when attempting to enter the community.

I’d characterise myself as one of those “accidental” venture capitalists. I really hadn’t heard of the field through most of my life and it really wasn’t until I ran some of the incubator/accelerator efforts at Stanford University where I truly learned about the industry. I always thought I’d go to a top school (went to Stanford), study political science (I did), and then go to law school. But along the way, I had the good fortune of getting a taste of the business world. After getting a taste of it, I really enjoyed it and became curious around the business of tech and how a company like Google came into being. It was this curiosity that took me down the path to venture capital.

I am seeing more organisations be willing to engage in conversations around race and ethnicity and the institutional barriers that currently exist that prevent particularly Black individuals from breaking into financial industries, benefit from financial instruments, and succeed in the business world more broadly.

I characterise this as an evolution away from the “I’m not individually racist, ergo the things I do and the things around me aren’t racist or promoting racism”, to a mindset of being “anti-racist, and reflecting on how there are structural advantages built into the very systems that business and finance are built upon”.

Here in venture capital, you need look no further than the reliance on the “friends and family round” to see how there are structural elements to our industry that drive towards unequal access for great talent. It is a great myth that we have a purely meritocratic system – it’s meritocratic only if you graduated from Stanford or an Ivy league school, then worked at a major company and decided to be a founder. Yet this ignores the very structural things in society that prevent access to those educational pathways.

One’s ability to drive incredible change, invent great businesses, and observe the needs of society, individuals, or businesses alike have little to do with the academic pedigree, and much more to do with one’s ability to analyse the needs and build a product that has product market fit. But to do that, you need a network that is willing to have faith in you and give you launch capital. Certainly, access isn’t equal in a country where wealth inequality is extremely rampant. The average Black household has ten times less wealth than the average White family in the US. That means ten times fewer abilities to fund great ideas.

They cannot thrive without capital because without capital, you cannot compete in the markets today. This situation needs both private and public efforts and focus to solve. We as an industry need to do more at every level, and yes,

I see that investors tend to prefer to invest in Black founders going after consumer opportunities. This itself is problematic but stems from the perception of Black people being at the centre of American culture.

Venture capital distributes only 3% of funding to Black founders, (of that, less than 1% goes to Black female founders).

Also, we did our own survey to find that only 3% of investors in the US are Black. Out of 638 firms with more than seven investors, almost 90% didn’t have a single Black investor and only 15 had more than one.

It’s very difficult because there are not the same level of deep network ties into the VC community coming from the Black community. VC is all about having a warm intro into the firm, whether that be as a founder or as someone hoping to break into the industry. This dynamic makes getting a role very challenging. Nothing is stronger than having a VC partner introduce you to another partner saying you’re looking for a role – that dynamic is hard to create when there is limited access for a community. My experience breaking into the industry was made infinitely easier because I attended Stanford and Stanford has a large alumni network in VC. That being said, that cannot and shouldn’t be the criteria for entering into an industry. 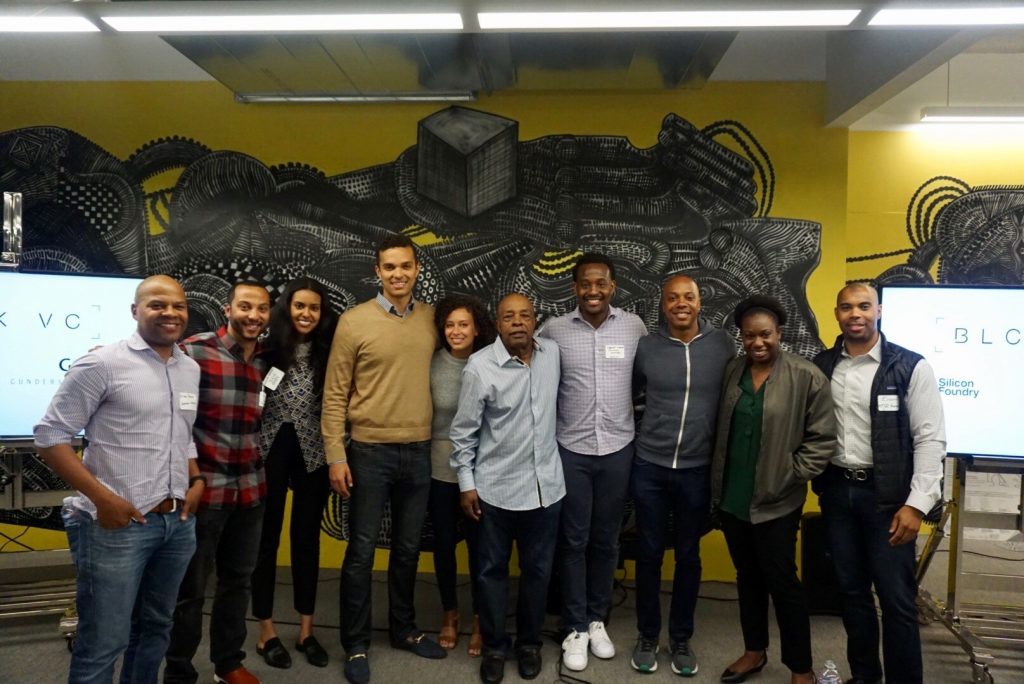 Men can listen and utilise their male privilege to create opportunities for women at every step of the way. This is why we partner closely with organisations like All Raise. We all benefit from allyship.

We just need to do better. There is incredible talent both within the industry ready to be promoted to partner or to be given the reigns of a venture fund, there is also incredible talent trying to break into VC at the partner level.

The issue here is that we don’t see Black men or women breaking into partnership roles from within tech, though we see it happen all the time for other groups. This must change, and it is simply put, a choice on whether we want to make a change or not. Black women have it harder than any group in my observation when it comes to making inroads in venture capital and tech entrepreneurship.