B-North raises £1m in ongoing Series A funding round 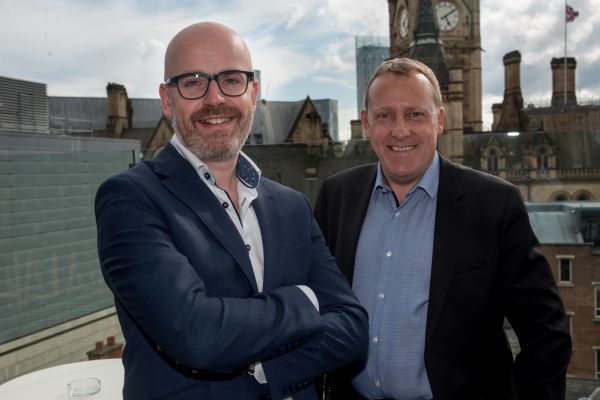 The injection is part of an ongoing £20 million Series A round designed to support the lending start-up’s banking licence application.

The Manchester-based firm has raised £6.9 million since its founding in December 2018. It aims to deliver loans of between £500,000 and £5 million to small and medium-sized enterprises (SMEs).

Jonathan Thompson, B-North CEO, says this “bridge” round will extend the firm’s “cash runway” and help it complete the Series A. He anticipates that B-North will be ready to go to market at the end of the round.

He adds: “We are very much ready to go and are excited to get out there and start helping businesses realise their ambitions.”

Thompson told Fintech Futures his firm is the “antithesis to everyone set up in London”. He has previously compared big banks in the UK to department stores “generally okay at doing lots of things”.

In late 2019 the firm signed on Newcastle Strategic Solutions to provide outsourced deposit taking. 2020 saw it pick Wiserfunding for risk grading and TruNarrative for onboarding.

Craig Peterson, co-founder and chief operating officer of GCV, says the raise is a “rare opportunity”.

He calls B-North a business about to create a “technology-driven UK bank focused on providing finance to scale-ups and SMEs”.