Ualá, an Argentinian personal finance app, has officially launched in Mexico, according to Bloomberg.

The start-up landed $150 million almost a year ago from Tencent and SoftBank, and is backed by billionaire investors George Soros and Steve Cohen. 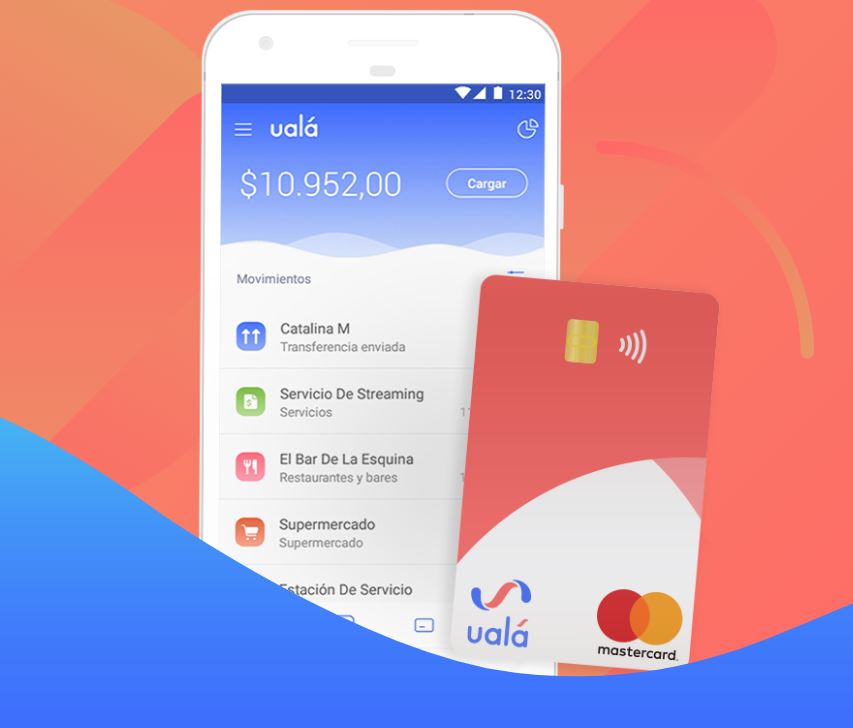 “It’s a much better product than we had in Argentina [upon launch],” says the CEO

Following that 2019 investment, which marked SoftBank’s entry into Argentina, founder and CEO, Pierpaolo Barbieri, promised to double the fintech’s size.

The start-up began in Argentina back in 2017 because of the regulatory environment and the team availability, Barbieri tells Bloomberg.

Its launch in Mexico, which took 18 months to gear up to, already has “all the building blocks in place”. Unlike its launch in Argentina, which took 18-20 months for a full version of the product to become available following launch.

“Launching in Mexico, to us, doesn’t mean we’re announcing that we’re going to launch in Mexico, but rather, that we’re launched in Mexico,” says Barbieri.

From 29 September, all Mexican residents could download the app through Android and iOS app stores.

“It’s a much better product than we had in Argentina [upon launch],” says the CEO.

“It has full interoperability with the banking system, it’s available for use in more than 14,000 locations – including every Walmart, Seven Eleven, Sam’s Club. We connect to more than 60 providers for bill payments. And we’ve partnered with every telco in Mexico so users can top up their cell phones.”

Ualá has a 22-person team on the ground in Mexico, with 30 job vacancies. Some 100 employees work on Ualá’s Mexican operations remotely.

In Argentina, the start-up has issued more than two million prepaid debit cards.

Asked why the fintech has expanded into Mexico, Barbieri tells Bloomberg it’s down to the country’s similarities with Argentina.

“In terms of financial inclusion, Mexico has a very similar problem to Argentina. We ask people to believe in democracy and capitalism, but then we don’t add them to the system.”

Barbieri thinks consumers in Mexico, like in Argentina, feel “condemned to cash”. According to World Bank data only 37% of Mexicans have bank accounts, with 63% relying on cash alone.

The figures also show that since 2011, nearly 90 million Latin American and the Caribbean citizens have opened bank accounts for the first time. 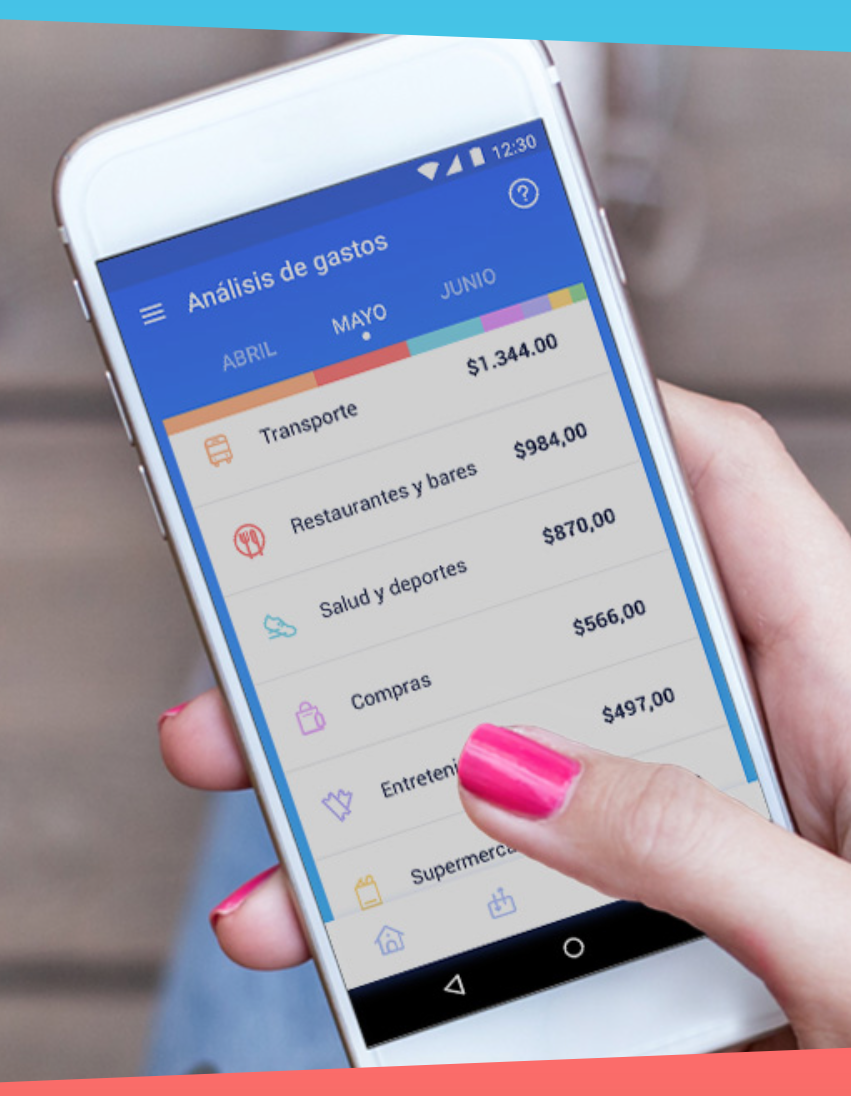 Mexicans spend on average 40 minutes in transit to financial institutions

He cites a 2019 national ‘Encuesta’ in Mexico which found citizens spend on average 40 minutes in transit to financial institutions. “And oftentimes, they’re not even allowed in,” he adds.

The Mexican Fintech Law, which came into effect in August 2018, has been “essential” for Ualá in the last 18 months of launch preparation, according to Barbieri.

“We think the law is a step forward and very useful in terms of framing how different tech companies are going to be able to operate in the market,” he says.

Under the law, payment institutions can maintain accounts and process payments. These include payments in both fiat and crypto currencies authorised by the Bank of Mexico (Banxico).

But EPIs can’t currently pay any interest or yield on accounts held with them.

In February 2020, the Mexican National Banking and Securities Commission (CNBV) issued its first licence under the law. The lucky recipient was NVIO Pagos México, an affiliate of crypto market Bitso.

A key part of the legislation is that it makes it mandatory for financial institutions and fintechs to develop application programme interfaces (APIs). These APIs – acting a lot like those in other countries – require institutions to share public and transaction data.

Read next: Argentine money manager Ualá raises $150m in round led by SoftBank and Tencent