The Munich start-up – which recently launched operations in the UK – says it will keep the arm’s Leipzig location and preserve “the majority of employees”. The communications arm houses around 150 workers. 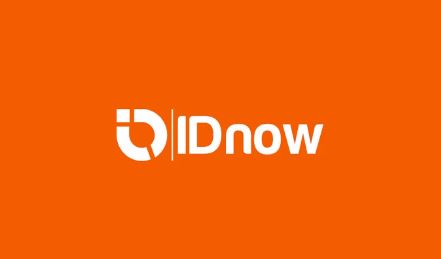 Wirecard Communication Services, founded in 2003, has worked with IDnow for the past five years.

Wirecard Communications Services staff found out about the asset deal in a meeting on 31 August. Nils Freudenberg, an insolvency administrator, chaired the meeting.

IDnow says the first step in the acquisition will see the fintech skill-up former Wirecard employees. This includes putting them through qualifications and clueing them up on technical infrastructure.

Once it has aligned all teams, IDnow plans to expand the Leipzig location and integrate it into IDnow’s office footprint.

Why IDnow wanted a piece of the Wirecard pie

Andreas Bodczek, IDnow’s CEO, says “organic growth in digital services” and “restrictions imposed by the COVID-19 pandemic” have led to “a sharp increase” in demand for its digital identity services.

“The acquisition is intended to enhance the service quality of IDnow products and thus further increase the responsiveness for customers and cut waiting time,” says Bodczeck.

“We are on a strong growth path and will maintain and further develop the Leipzig location.”

IDnow currently works with an array of banks, fintechs and Banking-as-a-Service (BaaS) providers. These include BNP Paribas, Commerzbank, Raisin, solarisBank, UBS, and N26.

Following the revelation of a missing €1.9 billion from Wirecard’s books, the insolvent German payments parent is winding down its solvent subsidiaries.

Its Brazilian unit was recently sold to PagSeguro Digital, whilst its UK Card Solutions business was sold to Railsbank at the end of last week. Talks to sell North American and Asian arms of Wirecard are still ongoing.